Conwy and Denbighshire councils to join forces on household recycling 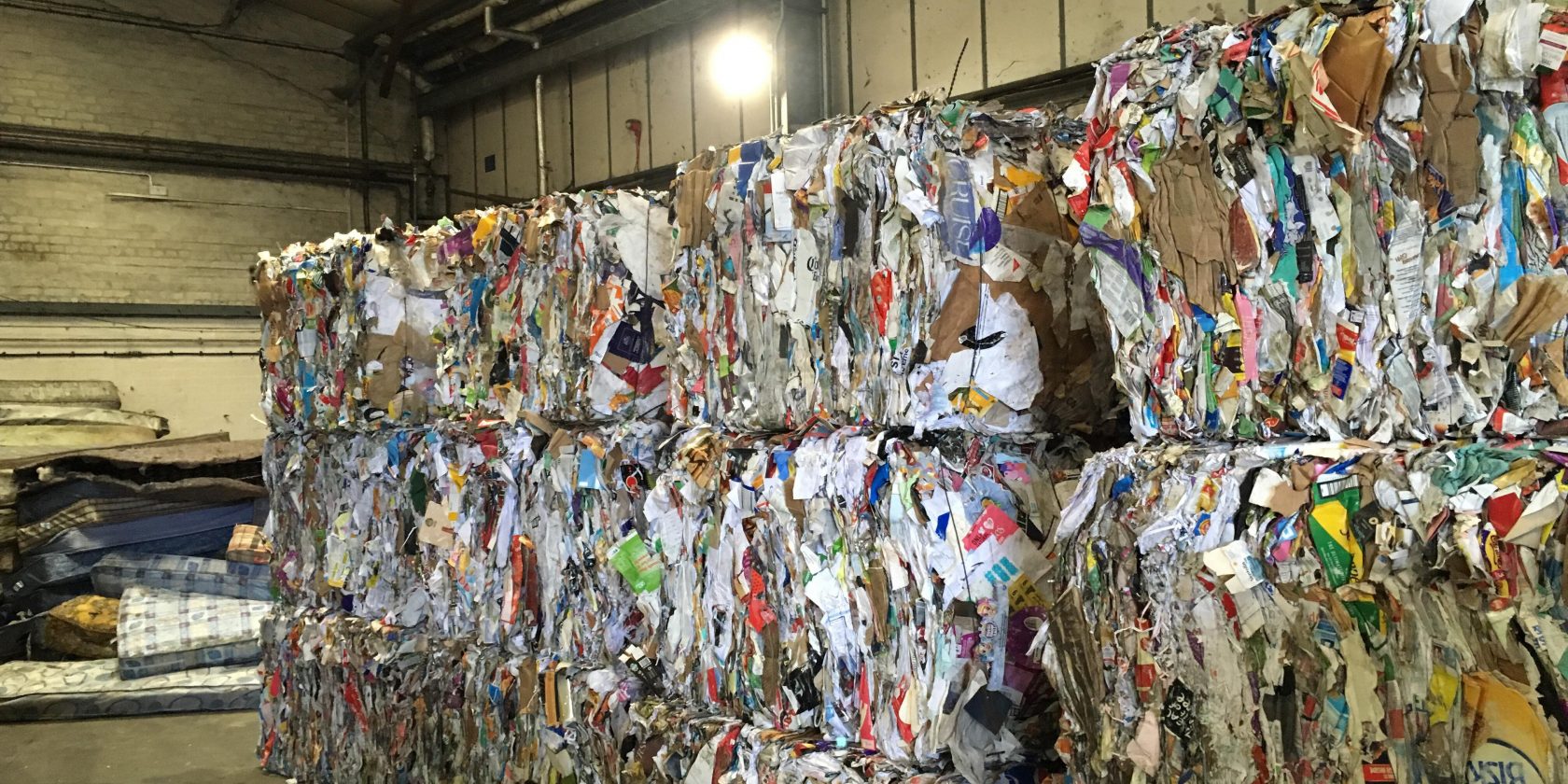 Conwy and Denbighshire will work together on a joint contract to deal with  recycling from August 1, 2021.
After that a new arrangement, jointly entered into by the neighbouring authorities, will come into effect in a bid to save cash.

The partnership will last for five years initially and both parties have hinted other councils could be invited to take part in the collaboration in the future.

Denbighshire’s cabinet will have the final say when it meets on September 22.

Conwy’s current deal with Bryson Recycling Ltd has been extended to July 31 next year, while the details are thrashed out.
Denbighshire council’s lead member for waste, Cllr Brian Jones, told the meeting there had been a “couple of meetings” between the two authorities and the scheme would bring some “obvious benefits”.

While Conwy’s residents have been charged for non-household waste since 2017, Denbighshire’s haven’t had the facility but from next year they would.

He said: “Being able to dispose of non-household waste will give residents another option from the private sector.
“It would also open up the cross border use of the recycling centres.
“There will be a costing regime that will have to come in for non-household waste but we wouldn’t be charging for anything in existence today, it would be for the extra items.”
According to the report to Denbighshire’s partnerships scrutiny committee, the charges for non-household waste items to bring it in line with neighbouring Conwy, who will lead the project.
Item such as tyres, asbestos, plasterboard, soil, rubble and construction waste (including ‘DIY Waste’ such as bathroom suites and kitchen units) and gas canisters, would be subject to the charges.
The report said: “As an example, for hardcore, rubble and DIY/construction waste, Conwy currently charge £2 per bag or £20 per trailer.
“A bag is equivalent to a small, plastic, sand/aggregate bag from a standard DIY store (or similar) that can be safely lifted by one person.
“A trailer is defined as a standard small single axle trailer, with an estimated maximum load of 750 kg.”

Use of the centres would be on an appointment basis, something that has worked well since recycling centres resumed after the height of the pandemic.

Cllr Jones said collaborative working was something Welsh Government was keen on and may lead to more opportunities for the council if the scheme was successful.