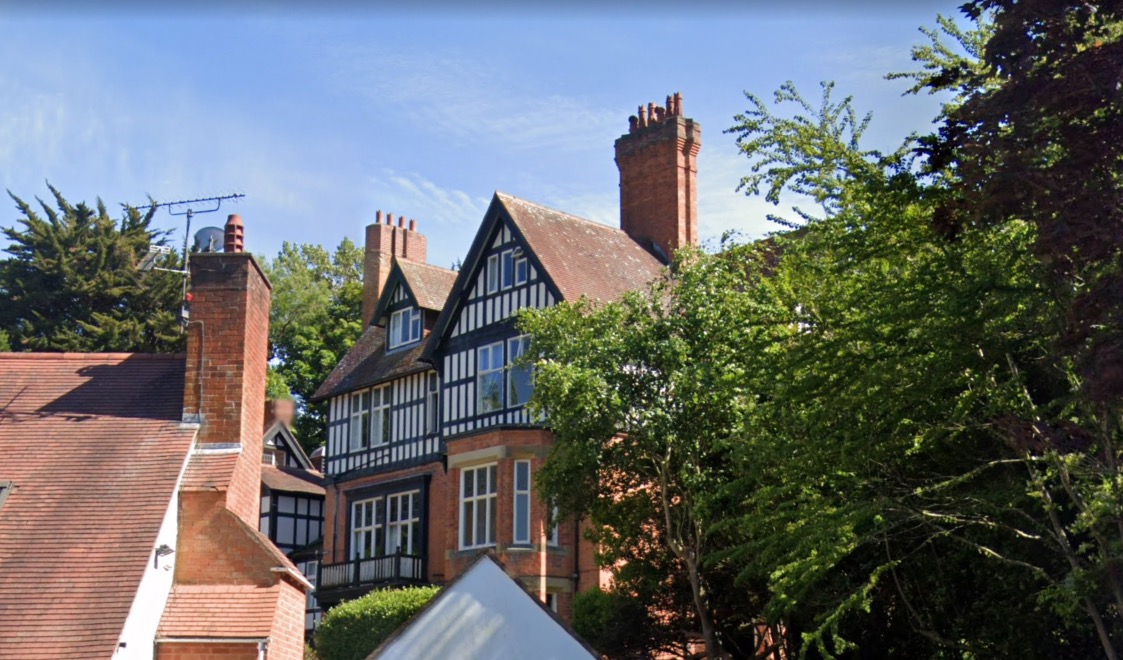 A former school boarding house will be converted into supported living flats for people with ‘challenging behaviour’ – despite residents objecting.

Conwy’s planning committee voted against officers’ advice to allow the former Rydal Penrhos building to be converted into 12 self-contained flats for people with autism and learning disabilities.

The site, Hathaway on Pwllychrochan Avenue, Colwyn Bay, will now be developed by Procare Wales.

Procare Wales will use the building as an ‘after care centre’ as part of a community living scheme.

But neighbours were unhappy with the decision. Speaking on behalf of three residents, Mr David Harris asked councillors to reject the proposal, claiming the application was defective as the applicant was applying for a secure unit.

“The apartments are locked with keypads, and the residents do not have the codes to those keypads,” he said.

“The residents are to be supervised 24/7, and if they are allowed out of their apartments, they are often supervised two to one. They are kept secure. They have to be because we find the residents have serious challenging behaviour. That is behaviour where the physical safety of the person or others is placed in serious jeopardy.

“The applicant seeks staff who have experience of dealing with people with a history offending. That is difficult to square with its assertion that it takes no ex-offenders.

“Either way, the applicant says there is no risk. If this is correct, it can only be because the residents are kept secure.

“There is no disagreement that these facilities are required, but government guidance acknowledges they should be placed in places where they will not be a nuisance to neighbours.”

He added: “It has to be kept in mind that serious challenging behaviours includes not just physical harm but inappropriate sexual behaviour whilst we accommodate it in the middle of a residential area and most importantly immediately opposite a primary school.”

Speaking on behalf of Procare Wales, Helen Shepherd said the centre would provide regulated care for people with learning disabilities, reminding councillors the company was registered with the Care Inspectorate Wales.

Cllr Andrew Hinchcliff said: “These are people who need looking after, need a helping hand and need a safe environment. We look at the danger to others, but they are more a danger to themselves, and they’ve got to go somewhere. Here’s a very suitable building being offered as a premises for people like this, and I think it’s too easy to condemn it.”

Cllr Trevor Stott said: “I don’t believe there is sufficient parking space at this site, given its proposed usage.
“And this would lead to, in my view, parking on the main road.”

Cllr Peter Lewis said: “I think if members had actually attended a recent task and finish group, they would have been made aware of, regrettably, a continual increase in terms of children with learning disabilities, and I think this facility is much needed. I have no doubt that, given the comment the applicant made earlier, in terms of wanting these facilities near to people’s home within North Wales, we would actually have first draw on the facility.

Thirteen councillors voted in favour with only Cllr Trevor Stott voting against the development.

The planning application was granted conditional permission, subject to the applicant agreeing to limit its operation to the business model included in the application.