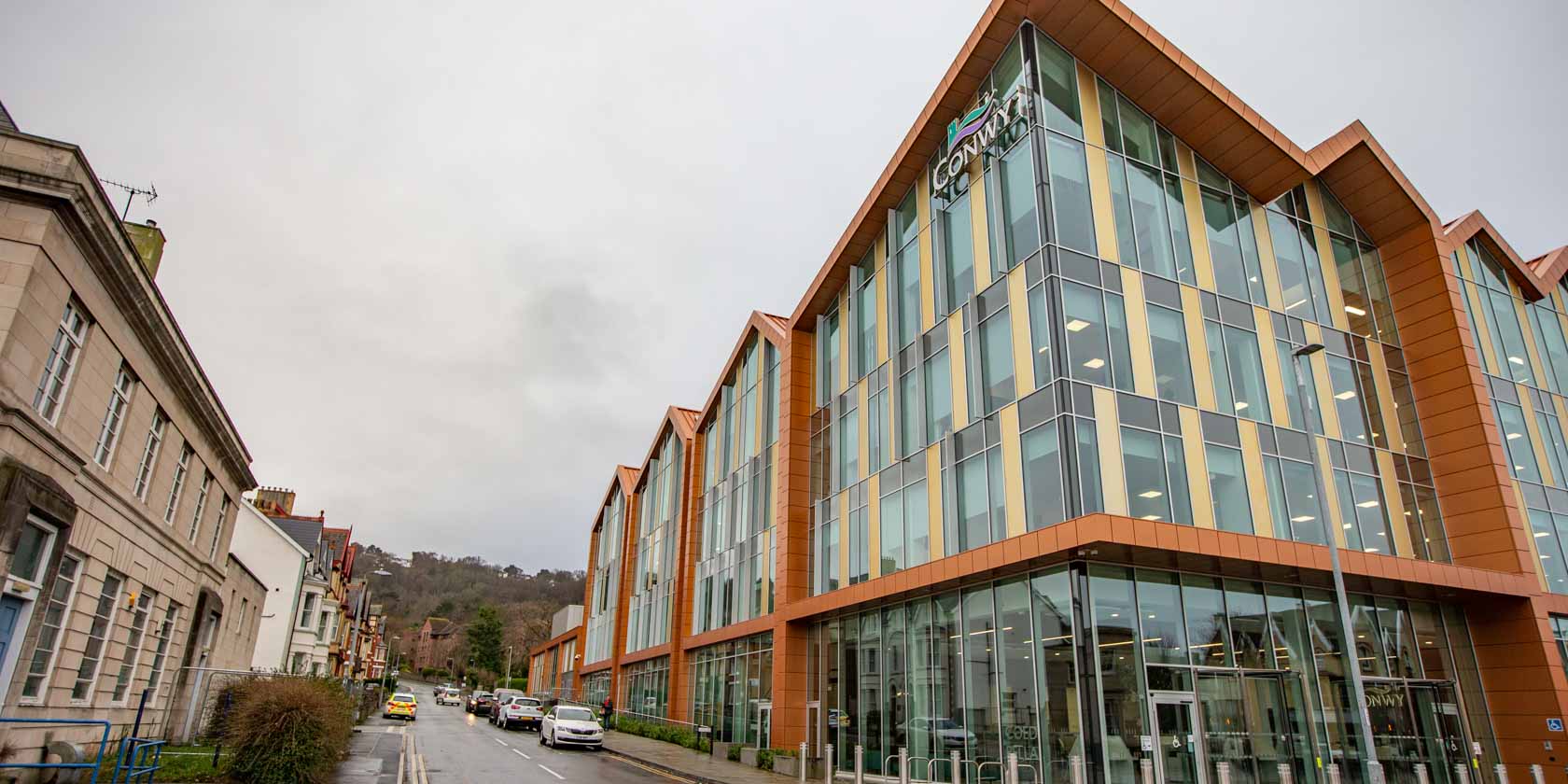 The final decision will be made at a council meeting on December 8, but if the increase gets the go-ahead, the money generated will be used to tackle the county’s homelessness problem. ‌﻿​﻿‌﻿‌﻿​﻿​﻿​﻿‌﻿‍﻿‌﻿​﻿‌﻿​﻿‌﻿​﻿​﻿​

Since April 2017 authorities in Wales have had the discretion to charge council tax premiums on long-term empty and second homes.
But many councils have been reluctant to do this due to a loophole that allowed second homeowners to register the property as a business instead – avoiding council tax altogether.
While councils can generate income from council tax, a large proportion of business rates – such as those paid by holiday homeowners – are paid to the government.
But the legislation has since been tightened, making this loophole more difficult to take advantage of, and Conwy has since found itself in a deepening hole with homelessness.
Cabinet members have  agreed to charge a 50% council tax premium for both second homes and long-term empty homes from April 2023, but also to recommend an indicative level of 100% premium on both long-term empty homes and second homes from 1st April 2024 – subject to a review.
Previously the council had agreed to charge second homeowners a 25% premium after a previous decision was revoked to charge 50%.
Cllr Aaron Wynne said second home ownership was destroying communities and preventing local people getting on the housing ladder.
“The percentage of second homes in some communities in Conwy: Dolwyddelan, Penmachno, Capel Currig – nearly 60% of homes there are second homes,” he said.
“So you can just see the impact it really has in our rural communities. I’m sure it is not a surprise for members what my view is on this issue.
“I do think the premium on second homes and long-term empty homes should be raised, and as a young person living and working in the county who still can’t afford to buy or rent a home in the county, it is a real-life issue that I face.
“We all had a letter from our empty homes team about a month ago, and in there, there was a good quote: ‘there is a town the size of Llanrwst of empty homes in the county’ – just to put things in perspective.”
Leader Cllr Charlie McCoubrey said all the income generated would be used to tackle the council’s homelessness crisis.
“Raising tax on anything is not something we do lightly,” he said.
“Clearly there will be some people impacted more than others, but it is about doing the right thing.
“It is really important to note that every single penny that is generated from this goes to our homeless team in terms of taking some of that pressure (away).
“It is designated for that spend, and that’s where it goes.”
Cllr Chris Hughes also spoke at the meeting on behalf of a councillor working group looking into the matter and claimed it was now more difficult for second homeowners to use the loophole after a recent change in Welsh Government legislation.
The final decision will now be made at a council meeting on December 8. ‌﻿​﻿‌﻿‌﻿​﻿​﻿​﻿‌﻿‍﻿‌﻿​﻿‌﻿​﻿‌﻿​﻿​﻿​