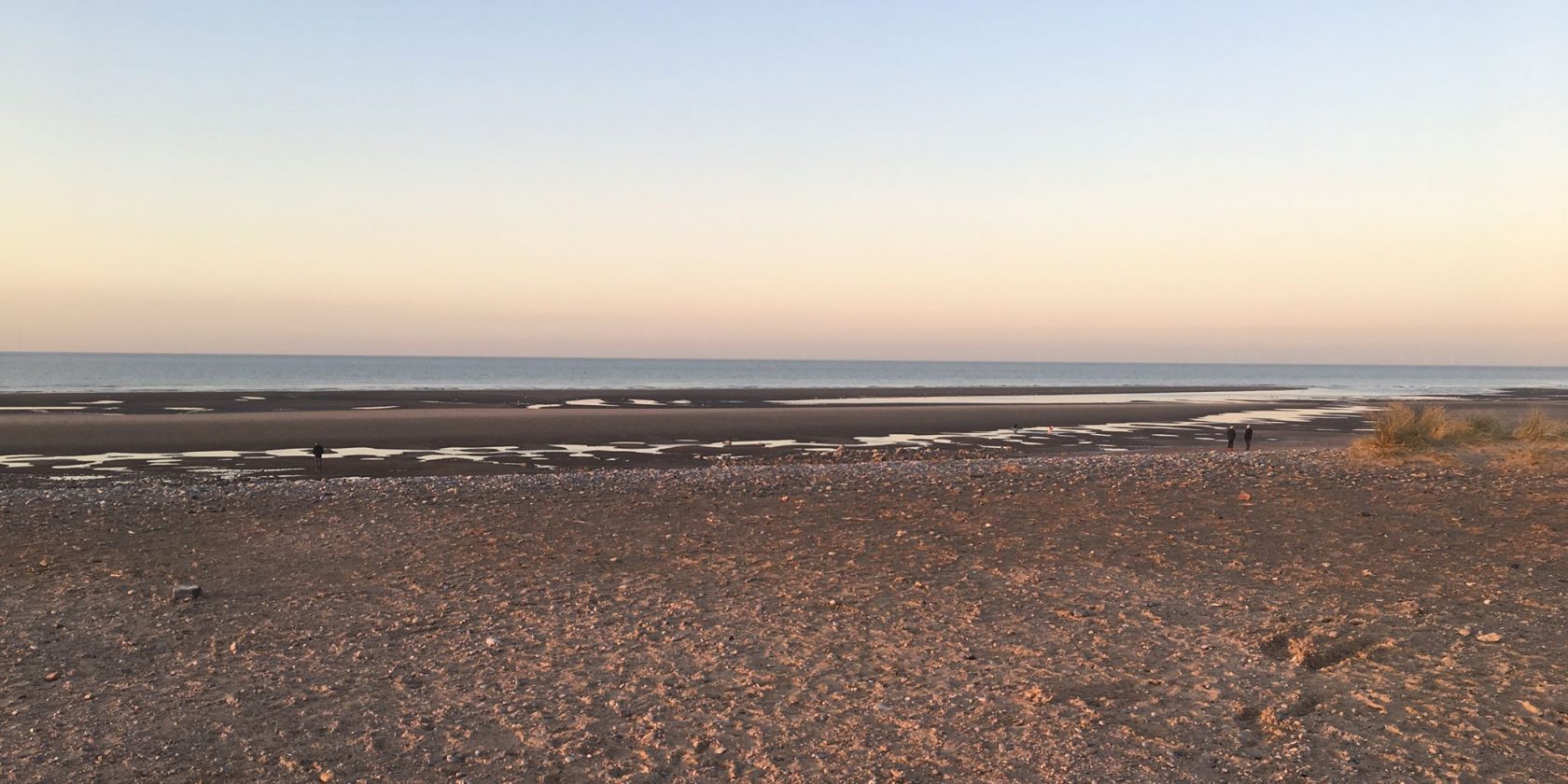 A council report said a beach could lose its Blue Flag award if dog walkers are allowed back on it.
The warning came in a document shown to Conwy council’s Economy and Place Overview and Scrutiny Committee, which was looking into new countywide terms for its Dog Control Public Space Protection Order (PSPO).
A PSPO is a council’s use to deter or stop anti-social behaviour.
Although Kinmel Bay’s beach doesn’t currently have full Blue Flag status (an eco-award scoring water quality, environmental awareness, protection, safety and services) it does hold a Blue Flag Seaside Award.
That recognises the beach as one of the cleanest, most attractive and well managed coastal stretches in the UK.
Dogs have been subject of a summer seasonal ban running from St Asaph Avenue behind Asda to Woodside Avenue, Sandy Cove, but Towyn and Kinmel Bay town council asked for it to be removed as part of the new order.
The report said the effect of removing the ban “would mean it may not be possible for that area to continue to have a Blue Flag Seaside Award.
It added: “If this proposal is agreed, the beach would revert to one having no dog controls or restrictions of any kind. ”
The draft proposals had already been out for consultation once.
One proposal that didn’t make the cut for the new order was a request from North Wales Golf Club to ban dog walkers from using the public footpath that crosses the course – effectively banning dogs from the whole of its land.
A restriction telling owners to keep dogs on leads is currently in force.  Councillors voted to reject a total ban with Marl ward’s cllr Mike Priestley saying he couldn’t support banning dog walking on public footpaths.
The new Dog PSPO also proposes to fine walkers with no means of picking up dog poo and bans dogs from the following areas countywide: ‌﻿​﻿‌﻿‌﻿​﻿​﻿​﻿‌﻿‍﻿‌﻿​﻿‌﻿​﻿‌﻿​﻿​﻿​

Top Llan Road playing field, Glan Conwy
Llanrwst Road playing field, Glan Conwy
Llanelian community field, Llanelian
Colwyn Bay beach – the area of the beach between the low water mark and
promenade wall between the slipway (but not to include the slipway) serving Porth Eirias and the first entrance to the beach to the left of the pier, in line with Colwyn Bay railway station
Minafon Community Field, Old Colwyn ‌﻿​﻿‌﻿‌﻿​﻿​﻿​﻿‌﻿‍﻿‌﻿​﻿‌﻿​﻿‌﻿​﻿​﻿​ 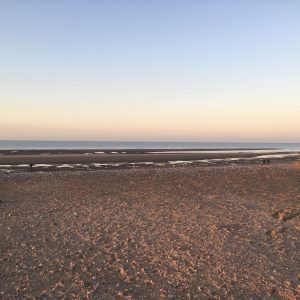