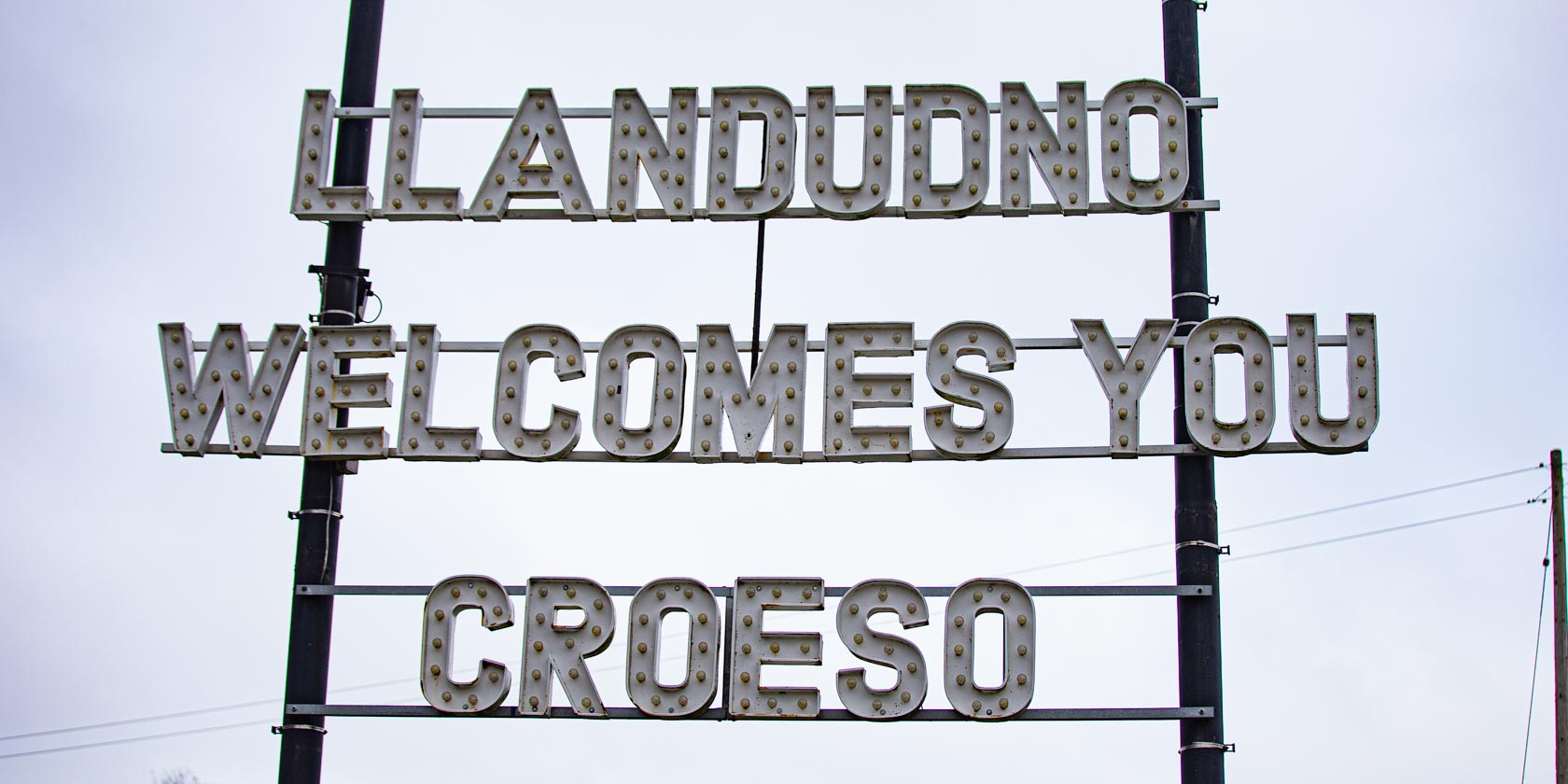 Wasteland adjacent to Llandudno Railway Station that has long been a blight on Llandudno’s landscape is to be turned into a 77-dwelling affordable housing development.

At a planning committee meeting on Wednesday, Lane End Developments Construction Ltd were given unanimous backing by Conwy councillors to build 21 houses and 56 apartments on Oxford Road.

Councillors were told the houses were for local need and that the development was backed by social landlord ClwydAlyn.
The same developer was also granted permission to build five light industrial units on the same land on the western side of Builder Street.

“I propose that we agree planning permission for these houses,” said Cllr Hinchliff.
“I think their need is extremely urgent, and it is a very good scheme.
“I know there are some issues, but nonetheless, I think the need for affordable housing is so massive and immediate that we really must go with this plan.”

The two-storey, red-bricked houses will be both detached and semi-detached, and the designs for the contemporary four-storey apartment block are described as having a square and bulky look, finished with dark grey tile and black zinc/metal cladding.

The development will feature landscaping, including a lawn, hedgerow and ornamental planting, and is expected to take between 18-24 months to complete.

Cllr Sue Lloyd-Williams also backed the plans, citing Conwy’s long-standing affordable housing problem and homelessness issue.
“I’m very supportive of the application,” she said.
“There are lots of people who are homeless in our county, and the numbers are going to increase. House prices are going to increase, and the problem that we have is very difficult to get out of unless we receive applications such as this one – and, of course, it is affordable housing.

“I’m very happy to see applications for affordable housing coming before us. I look forward to seeing this work completed within the next few years.”

The development was given the go-ahead despite reservations from council officers. Planning officers advised the committee should refuse the application because the brownfield site was earmarked as industrial land for employment.

Earlier applications by the developer were put on hold whilst the Welsh Government considered calling the matter in.

The developers then reduced the number of dwellings from their earlier application from 89 to 77.
But Cllr Andrew Hinchliff proposed the committee voted in favour of the development, and he was seconded by Cllr Peter Lewis before the unanimous vote.