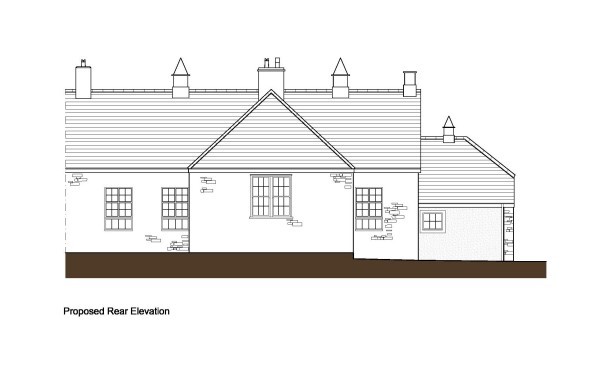 A 140 year-old former primary school in a rural village could become a five-star holiday let, costing up to almost £1,000 per week if planners give it the go-ahead.

The former Ysgol Rowen, Conwy, is the subject of an ambitious planning and change of use application lodged by Sir Richard Williams Bulkeley, of the Baron Hill Estate, Beaumaris.

He plans to spend more than £180,000 upgrading the building to high quality, three-bed visitor accommodation, and he promises to offer a “substantial” building contract worth £170,000 to local businesses.

It closed as a school in 2011 with just 10 pupils on the roll and has been vacant for the past six years, according to the planning statement.
It emerged within the  business plan the land on which it was built belonged to the Baron Hill Estate and was compulsorily purchased prior to construction in around 1880.

However a clause in the deeds showed the land and buildings would revert back to the original owner if it ceased to be used as educational establishment, meaning the estate had now regained possession of its asset.

The document said it would “provide families and groups of friends with the perfect rural retreat from which to enjoy the historic assets of Conwy”.

Although the former school (to be known as Hen Ysgol Rowen) has been noted by the authority’s conservation officer as “a building of local interest” it is not a “listed” structure.

One of the target markets will be those pursuing adventure tourism in the area, so a utility drying room is being provided alongside three double bedrooms, an open plan lounge/kitchen/diner, bathroom and separate wc and sink.

Outside it is proposed the playground will be converted into parking for three, or perhaps four vehicles – and a garden area.
A new vehicular access, retaining walls and grassed verge are also part of the application.

In a bid to attain Visit Wales five-star status the revamped building will have all mod cons according to the documents.

The owner hopes to bring in around £22,000 per year in rental fees, with prices peaking at around £940 per week in August, down to £376 per week in February and March.
Councillors will make a decision on the application at a future planning committee. 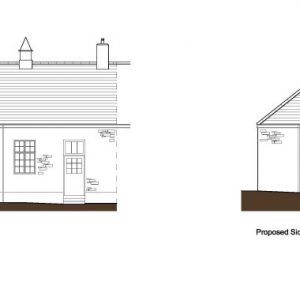 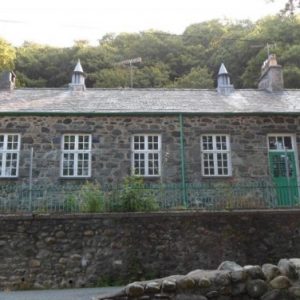 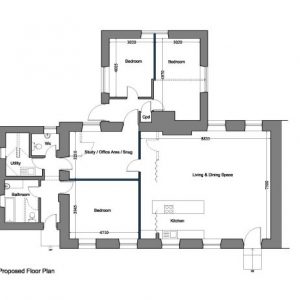 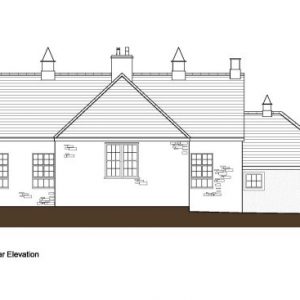