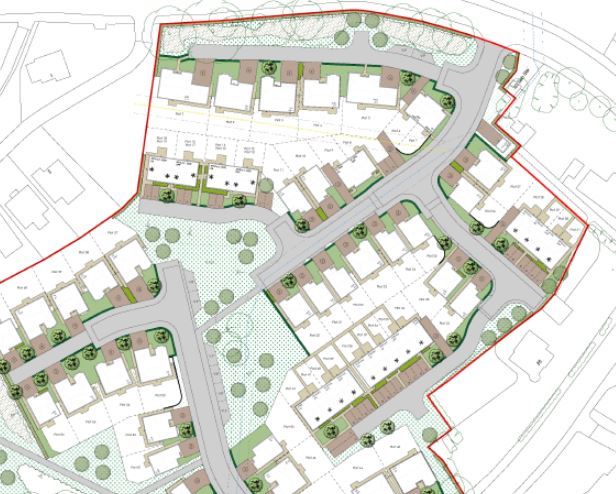 A Liverpool-based developer wants to build 73 new homes and convert a grade-two listed building into 33 apartments at a Colwyn Bay private school.

Castle Green Homes has applied to Conwy County Council’s planning department for permission for the development at Rydal Penrhos on Pwllycrochan Avenue.

The developer wants to demolish modern extensions at Pwllycrochan House, a grade-two listed building, its Preparatory School’s science and IT building, assembly hall

and Erskine Cottage and its associated outbuildings.
If it gets the go-ahead, the surviving building will then be converted into apartments. Pwllycrochan House was once used as a boarding house.

Castle Green also plans to remove several temporary structures and a ‘forest school’ so they can build 73 new homes on the land, which the application says is 5.98 hectres in size.
In a planning statement, the developer says: “The proposals include alterations to Pwllycrochan House, a grade-two listed building, together with the demolition of insensitive modern extension and conversion works to provide 33 new apartments
within the existing listed building.”
The statement adds: “All other existing buildings and structures on site will be demolished including the preparatory school science and IT building, assembly hall and Erskine Cottage and associated buildings. These parts of the site will be redeveloped to provide 72 homes (73 homes).”
One neighbour has written to Conwy to strongly object to the proposals, but the reasons why aren’t available on the council’s website.

Rydal Penrhos were contacted, but nobody was available to comment
A decision on the application will be made by Conwy’s planning committee following a debate by councillors. 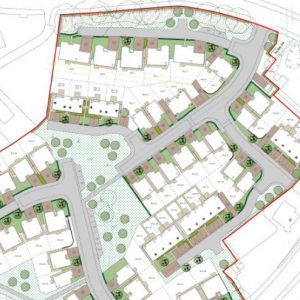