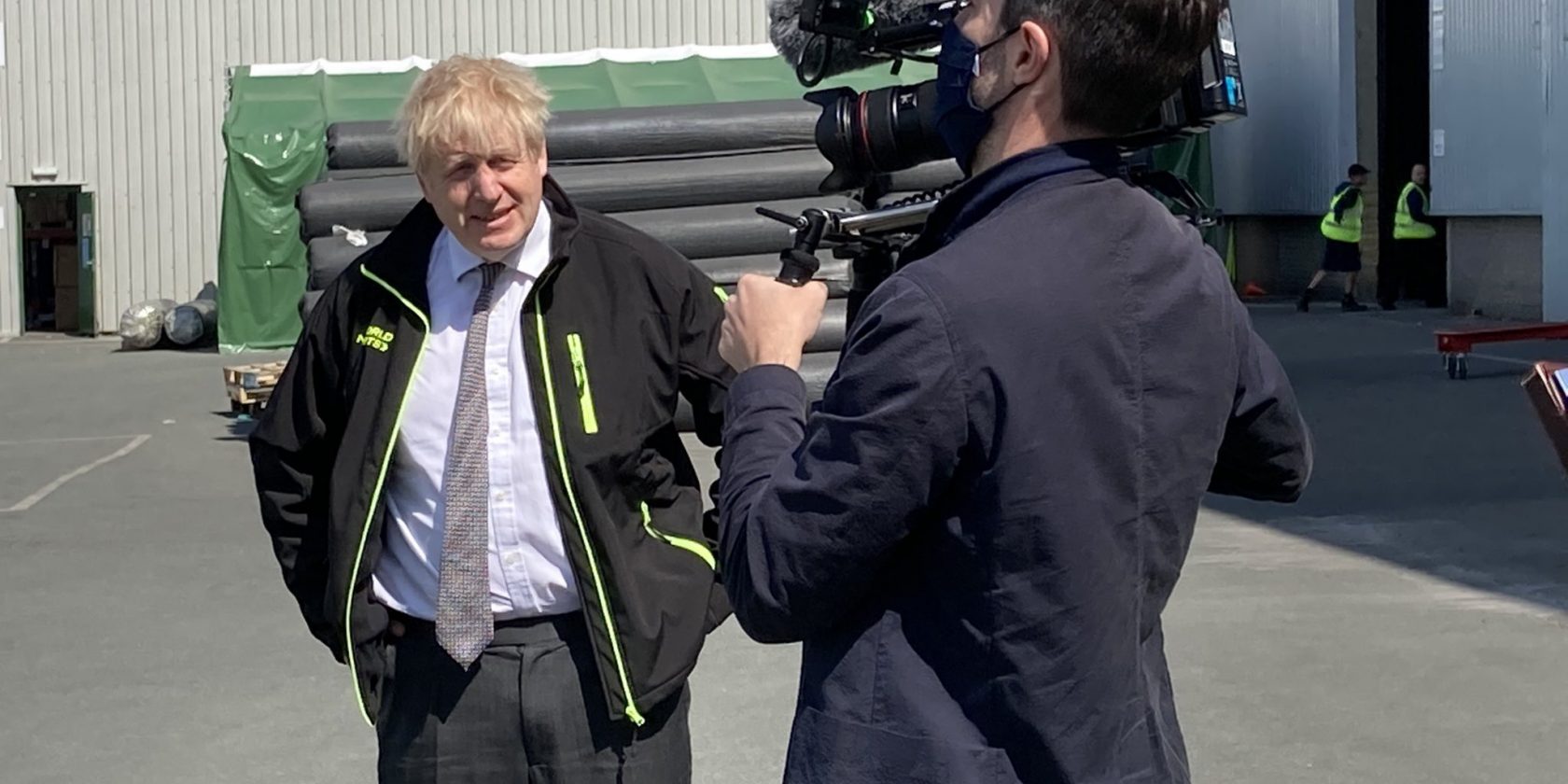 Conservative MPs are being urged to “get rid” of Boris Johnson following his apology for attending a party during the first coronavirus lockdown.

The Prime Minister has come under fire this week over reports he was one of up to 40 attendees at a “bring your own booze” event in the Downing Street garden on May 20, 2020.

Mr Johnson today told MPs he did attend the event for about 25 minutes to thank staff for their hard work but insisted it was “technically within the rules”.

Arfon MP Hywel Williams has slammed his explanation at Prime Minister’s Questions, calling him a “liar” and accusing him of making excuses.

The Plaid Cymru has called on the Conservative Party to take action and force Mr Johnson from office. 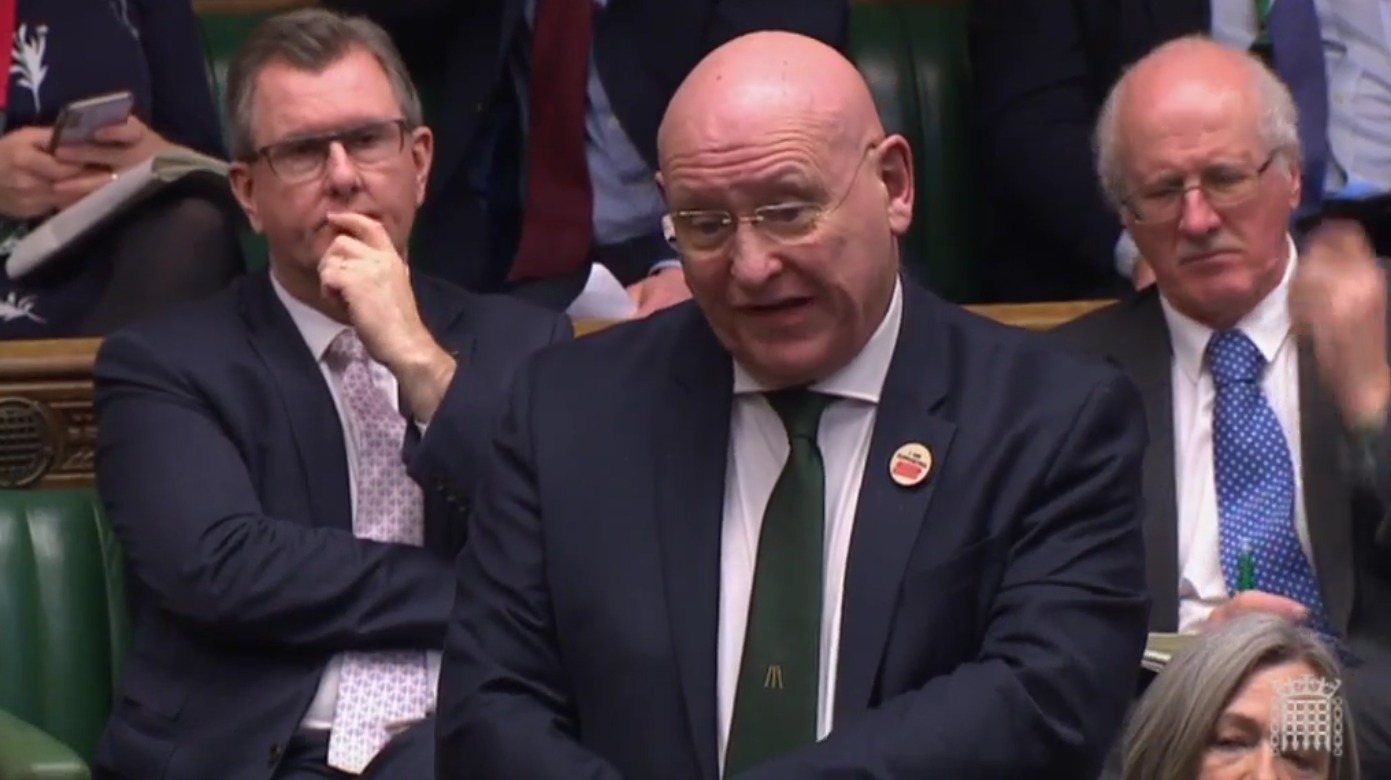 Mr Williams said: “Today’s PMQs showed that Boris Johnson is a Prime Minister with no authority, no integrity, no shame.

“The public know that the Prime Minister partied while they were in lockdown. But all we heard today was excuse after excuse, lie after lie.

“Johnson has had ample opportunity to show humility and do the right thing by resigning.

“Now it’s time for his backbenchers, including Welsh Conservative MPs who sat in silence or asked friendly questions in the Chamber today, to show a backbone and get rid of this liar from No 10.”

In a post on Twitter, the Dwyfor Meirionnydd MP said: “Boris Johnson is a chronic liar and must resign.”

Boris Johnson is a chronic liar and must resign.

Discussing his attendance at the event in the Commons, Mr Johnson said: “With hindsight I should have sent everyone back inside.

“I should have found some other way to thank them, and I should have recognised that – even if it could have been said technically to fall within the guidance – there would be millions and millions of people who simply would not see it that way.

“I regret the way the event I have described was handled. I bitterly regret it. And wish that we could have done things differently.”