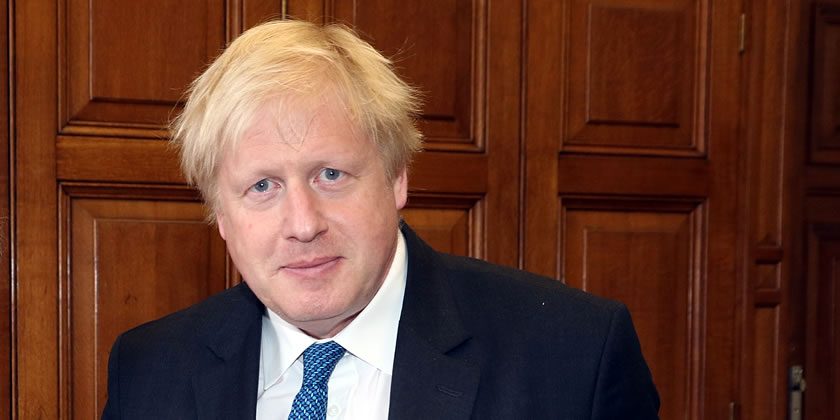 A North Wales MP has called for Boris Johnson to resign after calling him a “chronic liar”.

The comments were made following reports that up to 100 people were invited to a “bring-your-own-booze” event in the Downing Street garden during the first coronavirus lockdown.

Several media outlets have reported that between 30 to 40 people attended the event on May 20, 2020, including the Prime Minister and his wife.

Mr Johnson has refused to comment whether he was among those there.

But in a post on Twitter Dwyfor Meirionnydd MP Liz Saville Roberts said: “Boris Johnson is a chronic liar and must resign.”

Boris Johnson is a chronic liar and must resign.

The Metropolitan Police said it had contacted the government over the alleged breach of Covid rules.

The leader of the Welsh Liberal Democrats has called on the Welsh Secretary of State Simon Hart MP to submit a letter of no-confidence in his party leader .

Jane Dodds MS said: “While my constituents and people all across Wales said goodbye to their loved ones via Zoom, Boris Johnson’s private secretary was telling staff to bring their own booze for a garden party knees up.

“It is now clear that the Prime Minister has repeatedly lied to the public and massively disrespected the Welsh public.

“Surely Simon Hart must submit his letter of no confidence because this Prime Minister needs to be removed.”

She said: “I just think about the sacrifices that so many people in Wales made at that time.

“To have that juxtaposed with a situation where within Downing Street a party was going on really defies belief.

“I’m afraid we’ve seen once again that he has failed to give him some very clear answers on some very simple questions.”