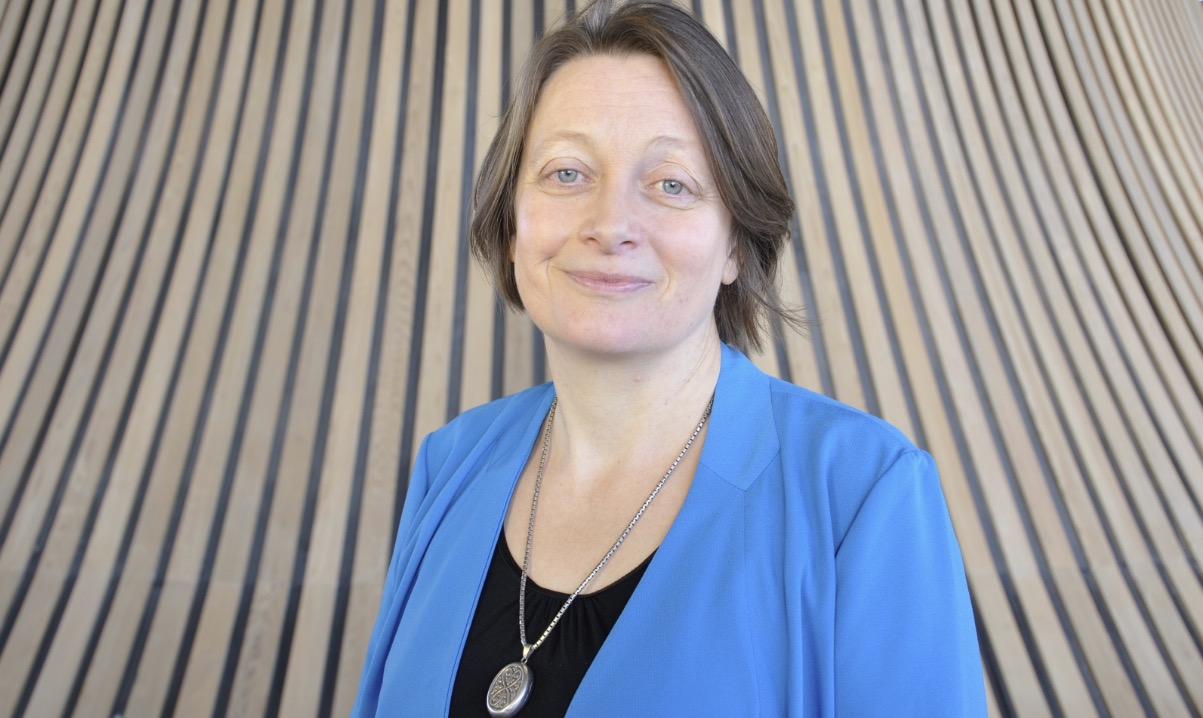 The Children’s Commissioner for Wales has welcomed “with open arms” proposals to give all primary school pupils free school meals as part of co-operation deal between Labour and Plaid Cymru.

The two parties unveiled a “co-operation agreement” which will see them work together on more than 40 new policies over the next three years.

Among those areas covered in the policy programme is the delivery of free school meals to all primary school pupils within three years and expanding free childcare for two-year-olds.

The Children’s Commissioner for Wales, Sally Holland, has welcomed the plans.

Speaking to BBC Radio Wales this morning, she said “I’ve been calling for an extension and eligibility for free meals for years, this is just excellent news.

“At the moment the threshold for qualifying for free school meals is really low.

“There are lots of families who are struggling, who are actually officially part of our poverty statistics are just above the threshold and aren’t eligible. This will make a big difference to their family lives.

“If you’ve got three children in primary school, you’d be saving around £30, perhaps a little more every week.

“So it really is putting money into the pockets of those families.

“It also reduces that stigma because although schools work really hard to make sure children can’t be identified if they are eligible for free school meals, we do have some families who don’t actually ever claim it because they just don’t want to be seen in that bracket.”

Ms Holland said free school meals for all will bring added health benefits by making sure children have a healthy meal every day.

She said: “Preparing children for life and helping them think about and try lots of different foods, I think that can have lifelong health benefits.

“And of course, imagine the administration it will save in schools who spend all that time collecting money and chasing debts.

“The devil will be in the detail and I will be scrutinising every line of these policies.

“There are a lot of policies related to children, many that I welcome hugely.”

Other policies agreed by the town parties include a commitment to take immediate and radical action to address the second homes crisis, to long-term reform of the Senedd.

A council tax reform is also covered in the agreement with the parties agreeing to explore ways to make the system “fairer”.

Local tourism levies, ending homelessness and a flood review are also amongst the 46 policy areas.

The agreement is described as a “new form of political working arrangement”, which will see the Welsh Government and the Plaid Cymru Senedd Group work together to jointly develop and oversee the delivery of the policies.

The policy programme states: “From school children going hungry to parents juggling the costs of childcare and access to early years education.

“From rising household bills and a housing crisis affecting every generation to older people worried about whether they can afford care in their later years, this agreement will support people throughout their lives, during the most testing of times.

“The Welsh Government and Plaid Cymru will be ambitious in the action we take together to address these issues.”

The policy to extend free school meals to all primary school pupils will be “over the lifetime of this agreement, as a further step to reaching our shared ambition that no child should go hungry.”

“We agree that universal free school meals will be a transformational intervention in terms of child hunger and child poverty, which will support educational attainment and child nutrition and local food production and distribution, benefiting local economies,” the policy document states.

Under the proposal, free school meals will be offered to all children in Wales aged between four and 11.

Conservatives branded the cooperation agreement as a “vote Plaid, get Labour, and vote Labour, get Plaid.”

Responding to the full publication of the co-operation agreement Welsh Conservative Shadow Minister for the Constitution, Darren Millar MS said: “This deal fails to deliver on the priorities of the people of Wales.

“It does nothing to address the crisis in our NHS; nothing to improve our ailing Welsh infrastructure; and nothing to fire up our sluggish economy.

“Prioritising more politicians and constitutional reform over action to secure treatment for the one in five on an NHS waiting list or improving take home pay for the low paid is appalling.

“Yet again, Plaid has betrayed its voters with another deal that cements a failing Labour administration into power for years to come.

“The message to voters is clear; vote Plaid, get Labour, and vote Labour, get Plaid. Only the Welsh Conservatives can deliver the real change that Wales needs.”

You can view the full ‘cooperation agreement’ on this PDF.