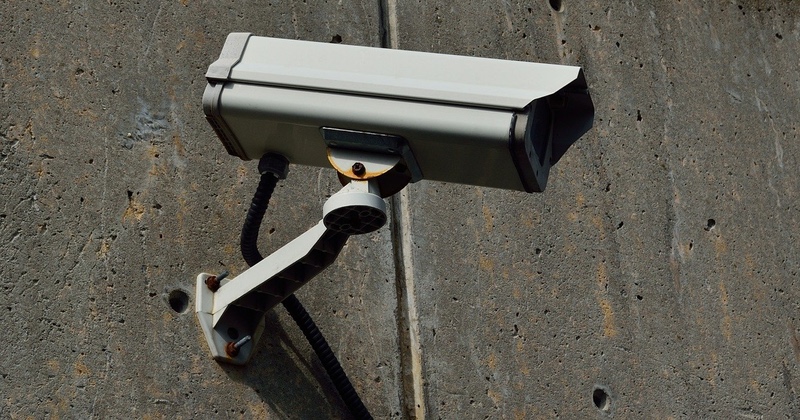 Automatic number plate recognition and dozens of new CCTV cameras will be used in a high tech crackdown on two crime hotspots in North Wales.

North Wales Police and Crime Commissioner Andy Dunbobbin has secured nearly £500,000 in extra funding for the blitz on burglaries, car crime and robberies in Colwyn Bay and Bangor.

The aim of the Safer Streets initiative is to clamp down on these so called acquisitive crimes which account for 60 per cent of all offences.

The campaign will also target organised gangs and offenders from outside the area coming on crime sprees to both communities.

Automatic number plate recognition (ANPR) cameras can read a registration number and instantly check it against a database of vehicle records.

If it’s of interest, police officers can intercept and stop the vehicle and make arrests if necessary.

Other measures include enhanced lighting in streets and car parks and crime prevention packs to make homes, community buildings and businesses more secure.

Across both towns North Wales Police have used carefully compiled data to identify the areas most at risk of crimes of burglary and theft and which are blighted by anti-social behaviour. 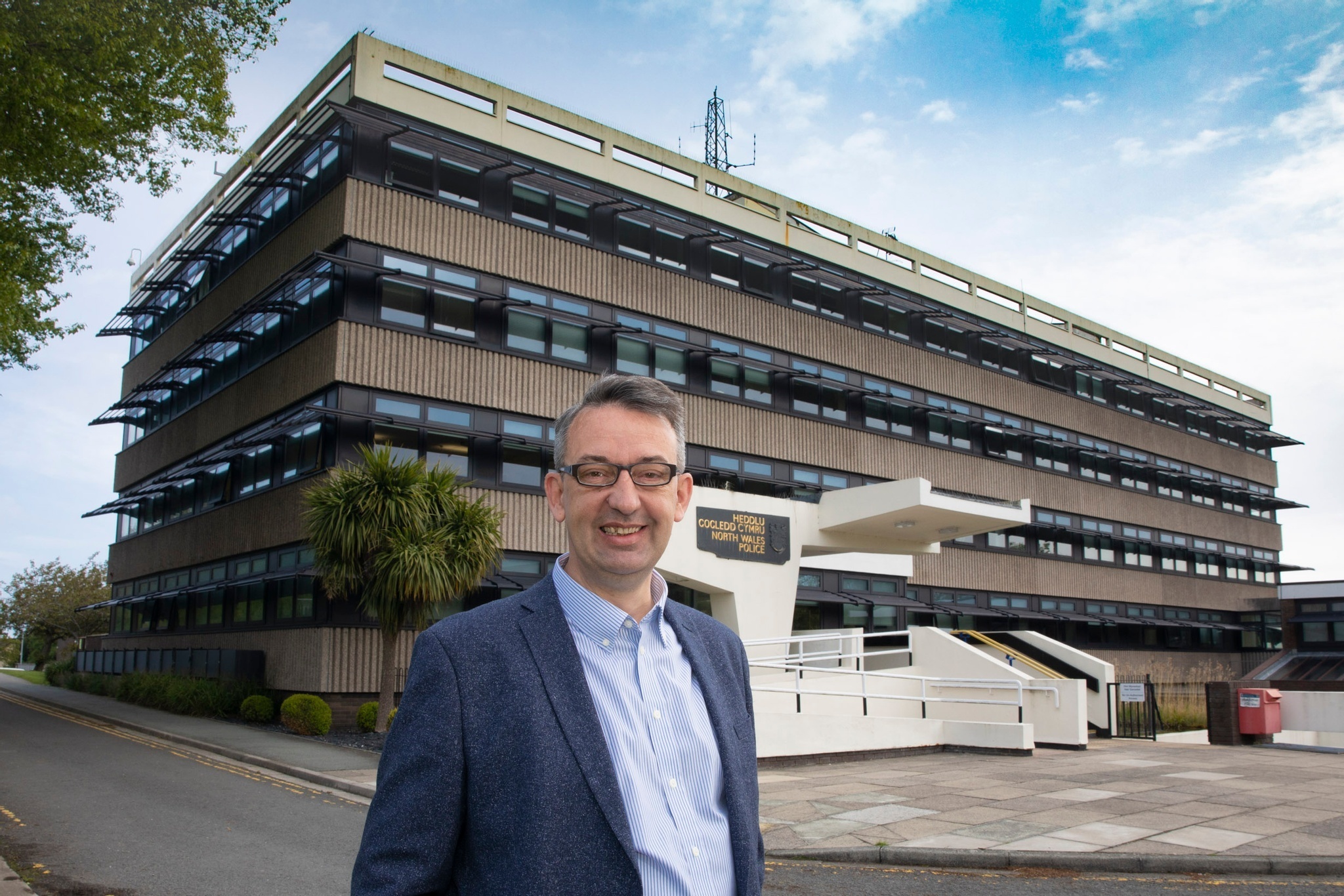 According to Mr Dunbobbin, he and the force will be working with a range of local partners to home in on the main trouble spots in the two communities.

It follows on from a similar initiative last year when crackdowns were launched in Rhyl and Wrexham.

Mr Dunbobbin said: “It’s fantastic news and I would like to thank my team for working collaboratively with North Wales Police and other partners to put together this successful bid for what is a very significant amount of money.

“It is so important the people of North Wales feel safe in their communities. It’s about taking every opportunity we can to prevent acquisitive crimes, where offenders take property from victims whether through theft, burglary, robbery or car crime.

“When this second round of the Safer Streets Fund was announced, my team worked with our partners to review areas across North Wales to see where we could use this funding to make the biggest difference to local people.

“It was clear that Bangor and Colwyn Bay were two areas which had been disproportionately impacted by acquisitive crime in recent years, but where some simple, straightforward solutions could be put in place to prevent crime and significantly improve the safety of the people living there.

”With this funding, we will be able to put some long-term measures in place relatively quickly and easily that will make a genuine difference, helping to build safer, stronger, healthier communities.

“I am sure this money will make a massive difference to these communities in Colwyn Bay and Bangor.

“It’s hugely important to me that no-one is left behind and that across all of our communities here in North Wales everyone is included.”

In Bangor, where Mr Dunbobbin and North Wales Police will be working closely with Gwynedd Council and the local community, 41 new CCTV cameras will be installed on street lighting columns.

The project will also see extra street lighting installed in the Beach Road East and West car parks to deter offenders and make the car parks safer at night.

Residents will be given information on local crime trends and how to avoid becoming a victim of crime via publicity campaigns, including leafleting, signage and community meetings.

Conwy County Borough Council and other local partners will be involved in the campaign in Colwyn Bay where 100 community venues like churches and community buildings will be protected.

The local CCTV network of static cameras will be supplemented by three new mobile cameras which can be placed at different locations identified as local crime hotspots.

Local people will also be able to tap into a special fund for environmental projects to improve community pride and involvement to “reclaim these locations for the public”.

Superintendent Helen Corcoran, from North Wales Police who has responsibility for community safety, was grateful for the support of the Police and Crime Commissioner.

She said: “This is the second year we have been successful in our bids to the Safer Streets Fund and is yet another example of the exceptional partnership working that we have in North Wales.

“This fund will help us to tackle burglary, car crime and robberies. These crimes make up around 60 per cent of all crimes – and anyone who has suffered a burglary will tell you that being a victim is incredibly distressing.

“This is a significant investment in our local communities, and we look forward to working with Gwynedd and Conwy Councils to provide enhanced facilities to help keep our residents safe.”