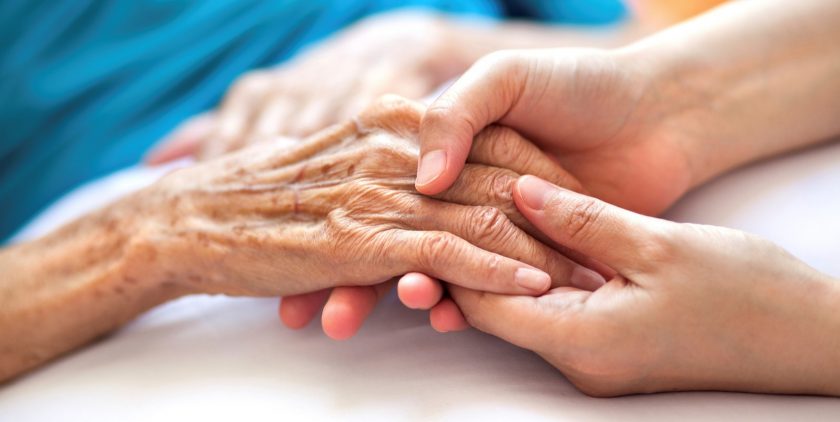 A union has written to Boris Johnson after claiming care workers could end up with only a quarter of a  £500 gift from Welsh Government after stoppages.

Unison wrote to the Prime Minister after calculating that a carer earning above £12,500 would lose £100 to tax and £60 in National Insurance.

Unison, which represent care workers, has asked the Prime Minister to make the one-off payment exempt from tax and deductions from Universal Credit, after appeals to HM Treasury were waved away.

The money was promised to social care workers by First Minister Mark Drakeford on May 1 and extended to include kitchen, cleaning and other care home staff in June.

Unison’s Tanya Palmer said:  “The Covid lockdown has shone a light on the tremendous work undertaken by thousands of mainly low-paid, female care workers in Wales.

“They continued to care for our loved ones under difficult and frightening circumstances.

“The Prime Minister clapped for care workers but they will feel cheated by Boris Johnson if tax and Universal Credit deductions leave them with as little as £125.

“This bonus was meant for hard-pressed care workers and their families, not to disappear into the Treasury’s coffers.

“Unison has called on the Prime Minister to think again.”

A Welsh Government spokesman said: “We are deeply disappointed that the UK Government still intends to tax the £500 thank you payment we are making to carers in Wales as these one-off payments exist to recognise the extraordinary dedication and commitment of our social care workforce at the height of this crisis.”

HM Treasury said Welsh Government received £2.3bn of funding to “support people” and it could “gross up the payment” so carers receive £500 after stoppages.

A Treasury spokesman said:  “We value the contribution of social care workers, particularly during the current crisis.

“We also understand the collective response to Covid-19 needs to be UK-wide, which is why alongside our UK-wide support schemes we’ve provided £2.3bn of funding for the Welsh Government.

“We are working with the Welsh Government to determine the exact scope of the proposed bonus.

“Payments made in connection with employment are however chargeable to income tax and NICS unless explicitly exempt.”

The UK Cabinet office was also approached for comment.