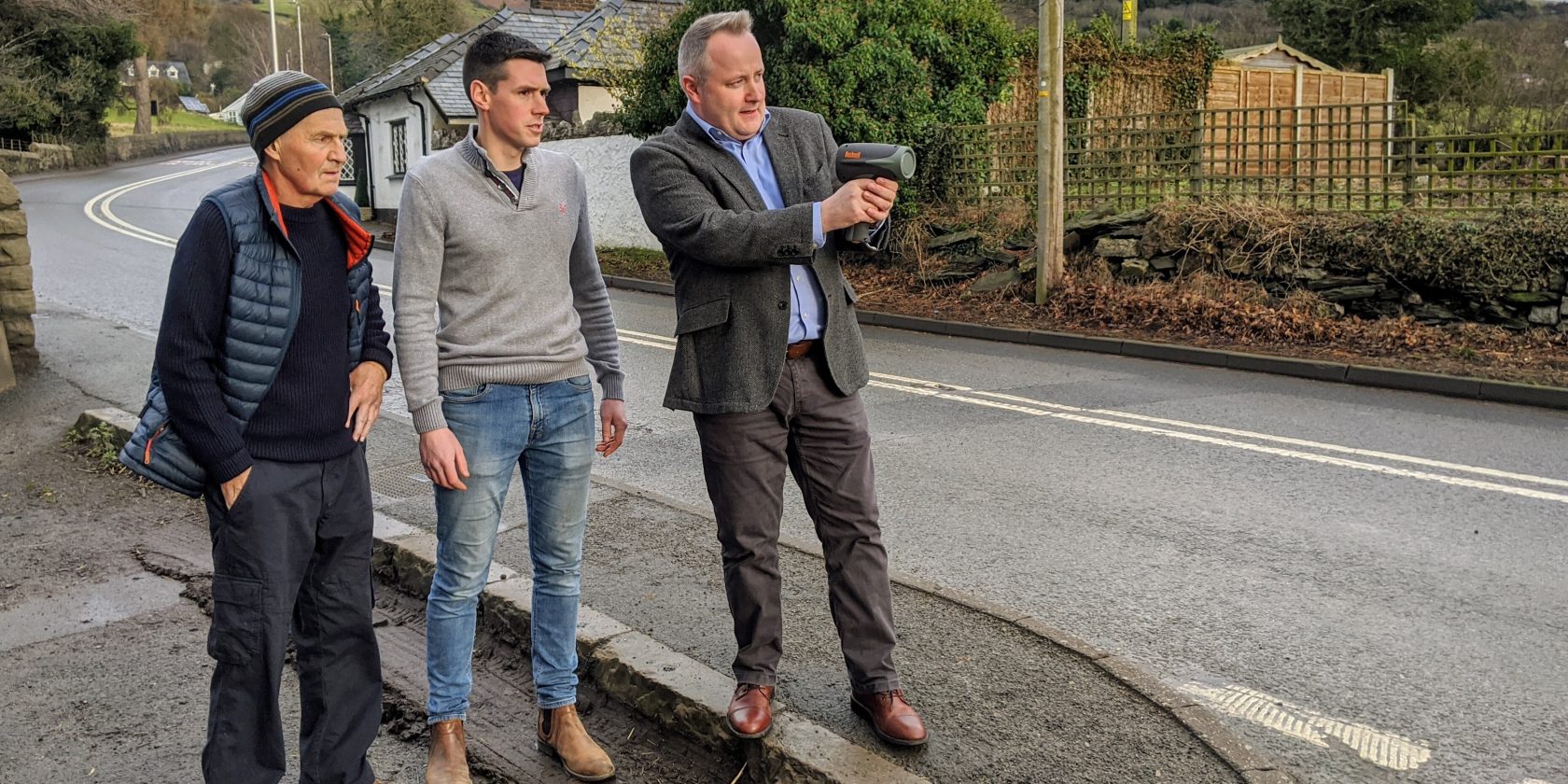 A call has been made for an urgent review of road safety on a route in Denbighshire following a fatal crash.

Clwyd West MS Darren Millar has written to the Welsh Government after an 89-year-old man lost his life and three others were injured on the A494 through Llanbedr Dyffryn Clwyd at the weekend.

Having repeatedly called for speed cameras on the stretch of road, the Conservative MS said he was very saddened to hear that another life has been lost on the road.

Emergency services were called to the road at around 1.10pm on Saturday following a two car crash and four people were taken to hospital.

Police later reported that one of those involved in the collision had died.

In a bid to prevent further deaths on the stretch of road, Mr Millar has sent a letter to the Welsh Government calling for an urgent review of road safety on the road and permanent flashing signs to reduce traffic speeds.

He said: “I have corresponded with Welsh Government ministers regarding road safety concerns along the A494 through Llanbedr Dyffryn Clwyd for a number of years.

“I was therefore deeply saddened to hear that yet another life has been lost along this dangerous stretch.

“I have therefore called for a further review of road safety through Llanbedr Dyffryn Clwyd and urged the Welsh Government to install speed cameras and permanent flashing speed indicator devices through the village.

“The speed at which motorists are travelling along this stretch is a real concern for locals and something needs to be done about it before the dark winter nights arrive.

“We need to take every measure needed to prevent more lives from being lost on this road.”