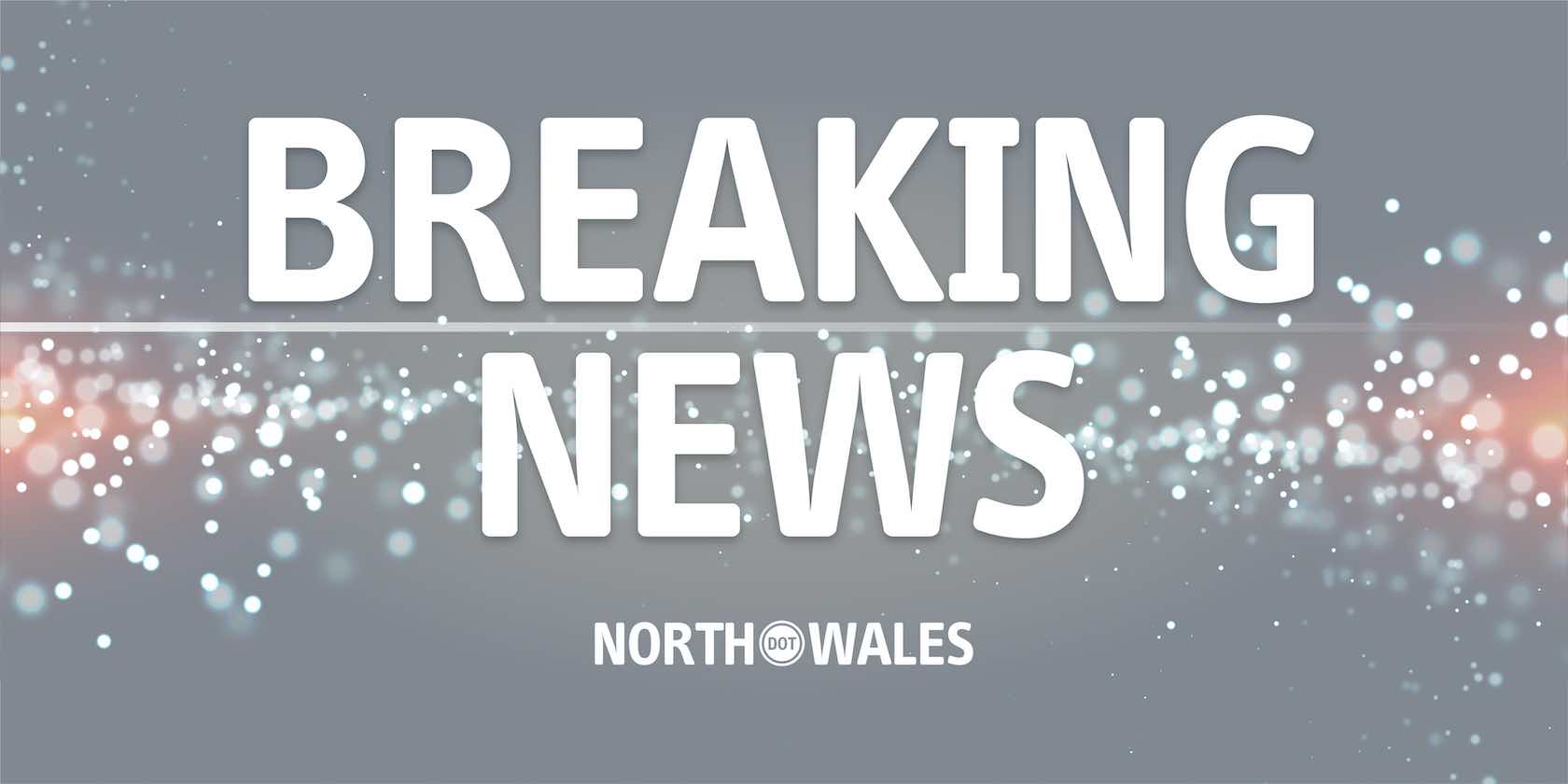 The full details have emerged through today’s live press conference from London.

Nightclubs, theatres, cinemas, gyms and leisure centres have been asked to close “as soon as they reasonably can” tonight. Takeouts from restaurants will be allowed , but they will also close.

The aim is to keep people apart, with the request that people do stay at home. That situation will be reviewed monthly.

The Prime Minister said: “I must be absolutely clear with you: the speed of that eventual recovery depends entirely on our ability, our collective ability, to get on top of the virus now.

“That means we have to take the next steps, on scientific advice and following our plan, we are strengthening the measures announced on Monday which you will remember.

“We need now to push down further on that curve of transmission between us.

“Following agreement between all the formations of the United Kingdom, all the devolved administrations, we are collectively telling, telling cafes, pubs, bars, restaurants to close tonight as soon as they reasonably can, and not to open tomorrow. Though to be clear, they can continue to provide take-out services.

The UK Government has launched a Coronavirus Job Retention Scheme, that will be backdated, where up to 80% of wages will be covered – capped at£2,500 a month – with the aim to protect jobs that would otherwise be cut or furloughed.

The Chancellor went on to say it is a brand new system but he expects it to be running inside weeks. The next VAT quarter has also been deferred.

The Universal Credit standard allowance is to be raised by £1000 for the next 12 months.

He said the self-employed will get full Universal Credit at a rate equivalent to statutory sick pay, and a further £1bn to cover 30% of house rental costs.

“The economic intervention that I’m announcing today is unprecedented in the history of the British state,” he said.

“Combined with our previous announcements on public services and business support, our planned economic response will be one of the most comprehensive in the world.

“I know that some people in the last few days have already lost their jobs.

“To all those at home right now, anxious about the days ahead, I say this: you will not face this alone.

“But getting through this will require a collective national effort, with a role for everyone to play – people, businesses and government. It’s on all of us.”

People have been asked to ‘cut right down’ on social interaction.

The Prime Minister reiterated that people should ‘shop reasonably’ and that supermarkets are confident on supplies.

Addressing those who go against advice & experts, he said: “You are not only putting your own life at risk, you are endangering the community and hindering the NHS.”

England’s deputy chief medical officer Dr Jenny Harries said “We aren’t saying don’t go outside. We’re saying go outside but in way that reduces your social contact. We very much we want children to be exercising, but not to do so in groups.”

PM Johnson reiterated that youngsters could become carriers for the disease and affect older people as a result.