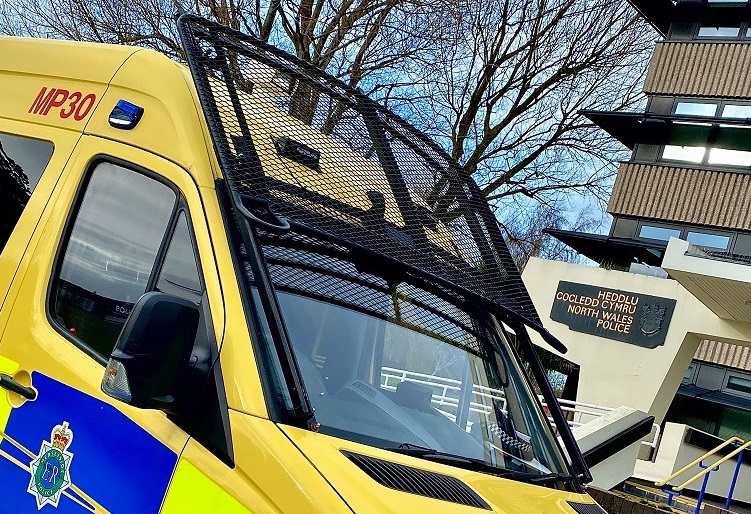 A series of arrests have been made as part of an investigation into county lines drug dealing in Bangor and Anglesey.

Officers from North Wales Police and Merseyside Police were deployed to the two areas on Friday to disrupt criminal activity and safeguard young and vulnerable people exploited by criminal gangs.

The arrests were part of the ongoing Project Medusa, an operation led by Merseyside Police to tackle county lines drug dealing and child criminal exploitation.

Those arrested were detained on suspicion of numerous offences, including: 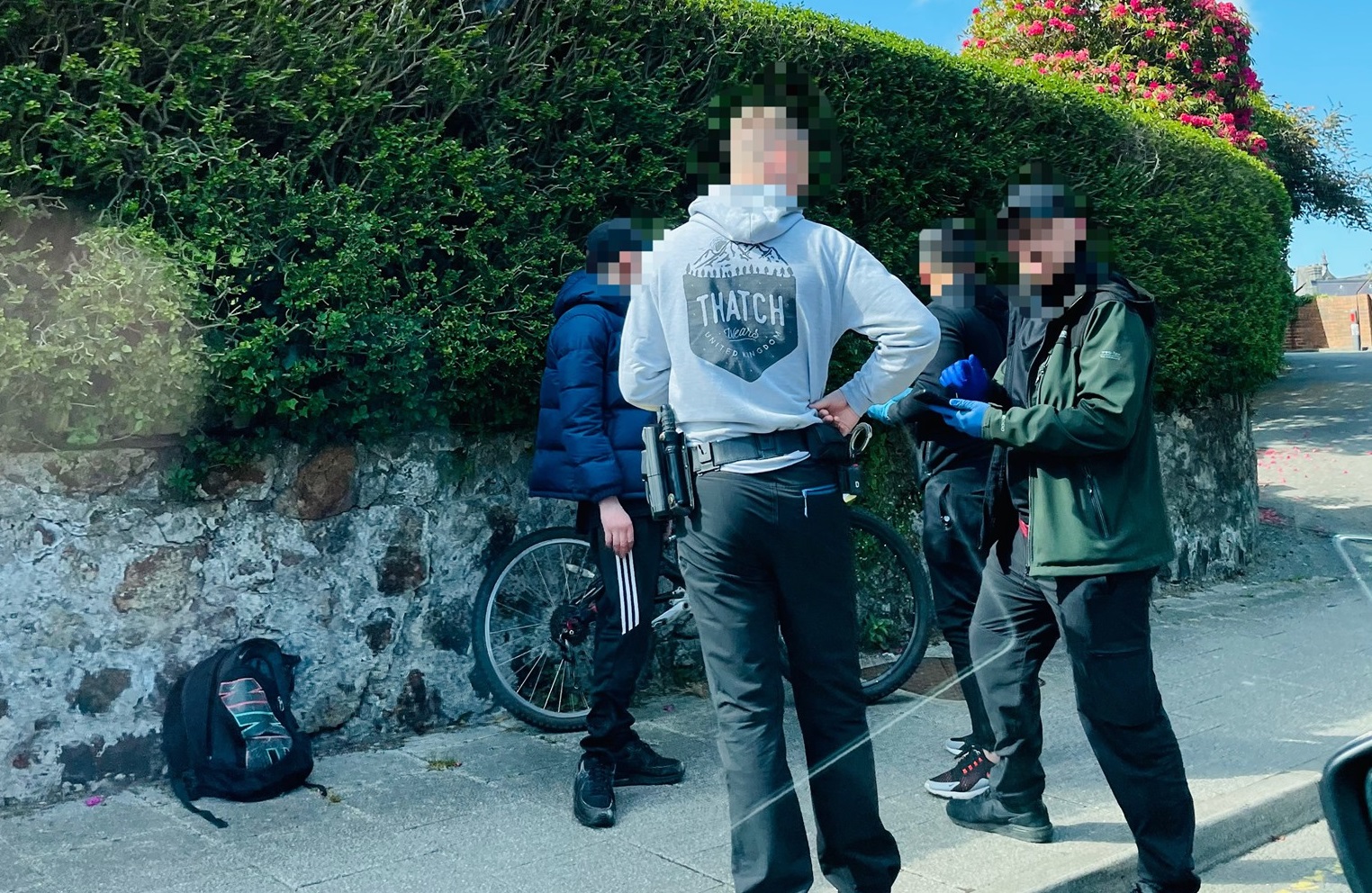 Anglesey Support Sergeant Ian Roberts said: “Yesterday’s activity is another example of the successes achieved by our close partnership with Merseyside Police.

“The criminals who operate county lines do not respect borders, the communities they travel to and bring misery to, or the vulnerable people they exploit in the pursuit of illegal proceeds of crime.

“We will continue to disrupt and dismantle the activities of these organised crime groups together, because there is no place for them in north Wales or Merseyside.”