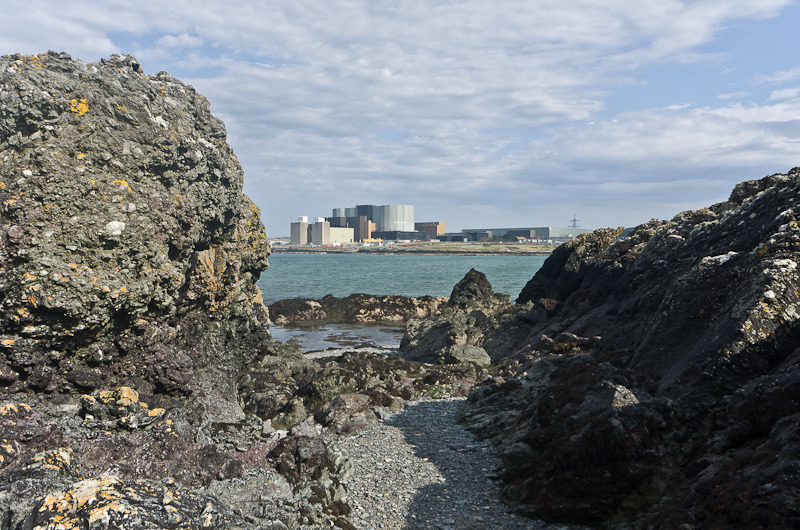 Buildings associated with the former Wylfa nuclear power station are set for demolition as the process of decommissioning the plant gathers pace.

The facility, near Cemaes,  employed  512 workers at the time of the 1971-built power station’s final shutdown in late 2015.

But while still remaining a major employer on the island as the decommissioning process continues, Magnox is now planning to demolish some auxiliary buildings no longer deemed necessary since the plant stopped generating electricity for the national grid.

The prior notification of demolition, which has been submitted to Anglesey Council’s planning department, states that 13 should be removed from use with work expected to take place over the coming months.

These include a prefabricated administrative facility (known as the Hammerhead Building), oil storage, carbon dioxide and gas turbine fuel tanks, a civil workshop, BA Set and training facility and a former gate house.

According to the supporting documents, with the plant’s decommissioning underway, “several non-essential buildings will be demolished over the next few years.”

They go on to state: “The buildings to be demolished are no longer required for operational purposes in association with the Wylfa site.
“The demolition works are proposed as part of the wider decommissioning of the Wylfa site and demolition is scheduled to commence imminently.”

The plant reached the end of its defuelling process in 2019 when the last flask of spent fuel was dispatched to Sellafield.

Wylfa, the biggest and last Magnox site to be built in the UK, operated between 1972 and 2015, following several extensions to its lifespan.

Over its 44 years in operation it generated 232 terawatt hours (TWh) of electricity – enough to power 1.1 million homes over almost half a century, while also providing much needed well-paid employment on the island.

It’s expected that the work of demolishing the initial 13 buildings would commence in October.

But while demolition will continue over the coming years until all that is left is the two reactor buildings and empty dry fuel stores, under current plans those last standing buildings will continue to be monitored for another 100 years.

Only when the radiation is deemed to have dropped to manageable levels can all traces of the plant be fully cleared.

The supporting documents conclude, “As required by the regulations, it is proposed that the buildings will be demolished down to the topside of their respective building slabs. All the waste arising from this is to be removed from the site, with any oils etc. being removed as special hazardous waste. 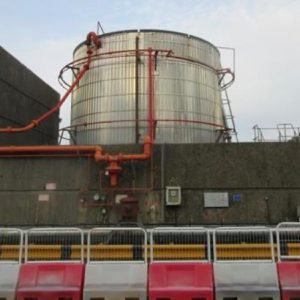 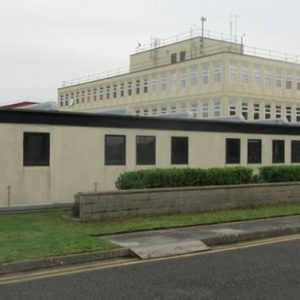