Strategic board moves in to troubled secondary school 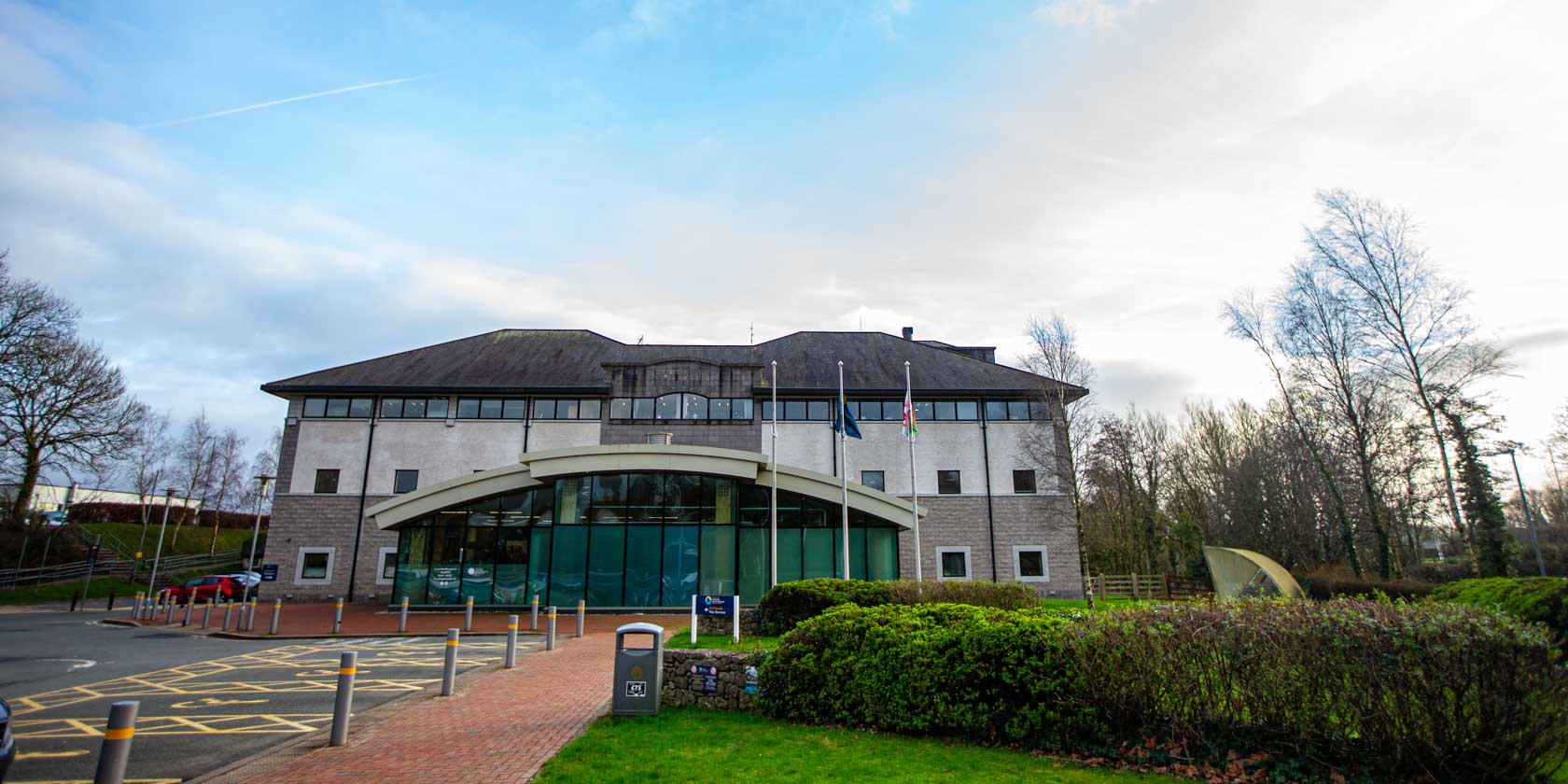