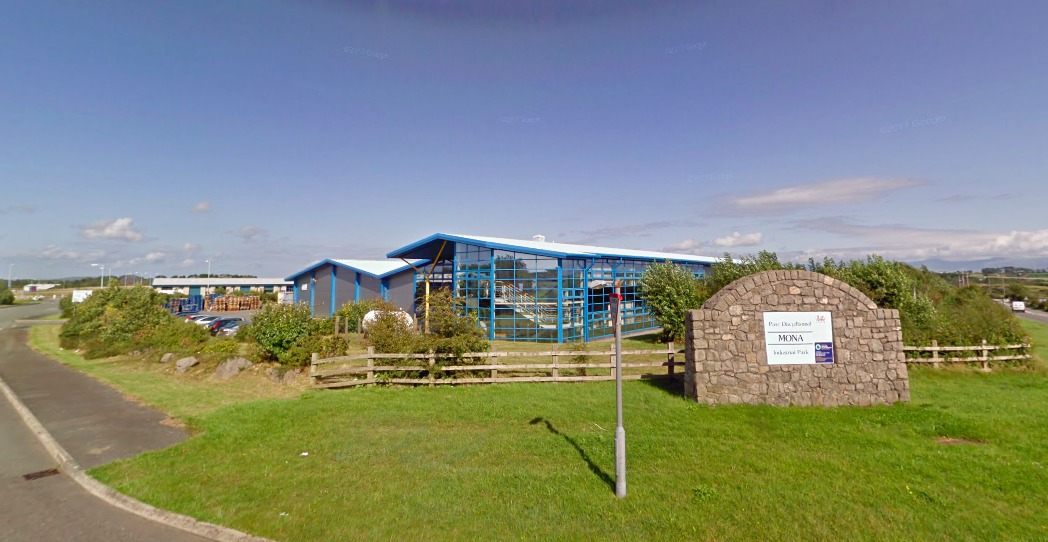 Planners have backed the latest phase of an Anglesey dairy’s expansion which paves the way for the creation of 34 new jobs.

Thanks to a £20m investment, including a £3m Welsh Government grant, backers of Mona Island Dairy factory plan for it to be the most sustainable in Europe while running solely on renewable electricity.

Meeting on Wednesday, councillors followed the advice of planning officers and approved plans for the second phase of the project, which according to applicants would result in 34 new jobs.

Work on the first phase is already underway after being approved in 2019, creating a further 30 jobs following completion of the alternations and extensions to the existing building.

This second phase includes a myriad of work at the site on the Mona Industrial Estate including:

Plans for a third phase of the plans are expected to follow in due course, with the promise of 100 jobs in total.
The development, according to the applicants, would allow them to increase production from 2,500 tonnes to 7,800 tonnes per annum.

Upon completion, they added, 70 million litres of milk from 35 Welsh farms would be converted to 7,800 tonnes of high-quality premium cheese.

The supporting documents went on to note: “The expansion will broaden the product range into continental cheese varieties such as Gouda, Edam and Emmental, for which demand in the UK is increasing.
“Producers are paid an average milk price benefiting local primary producers.”

Addressing planning committee members on Wednesday, Sioned Edwards of agents Cadnant Planning said: “Expanding the factory would secure the future of the business.

“This would be the biggest development of its kind in the food sector across north Wales this year, and is attracting attention across the UK and Europe.

“By the end of 2025 we expect the business to employ 100 people locally and the company is keen to work with the food technology centre at Coleg Menai, Llangefni.”

Planning officer, Dewi Francis Jones, noted that with the site being an industrial estate they would recommend approval.
The plans were backed unanimously.