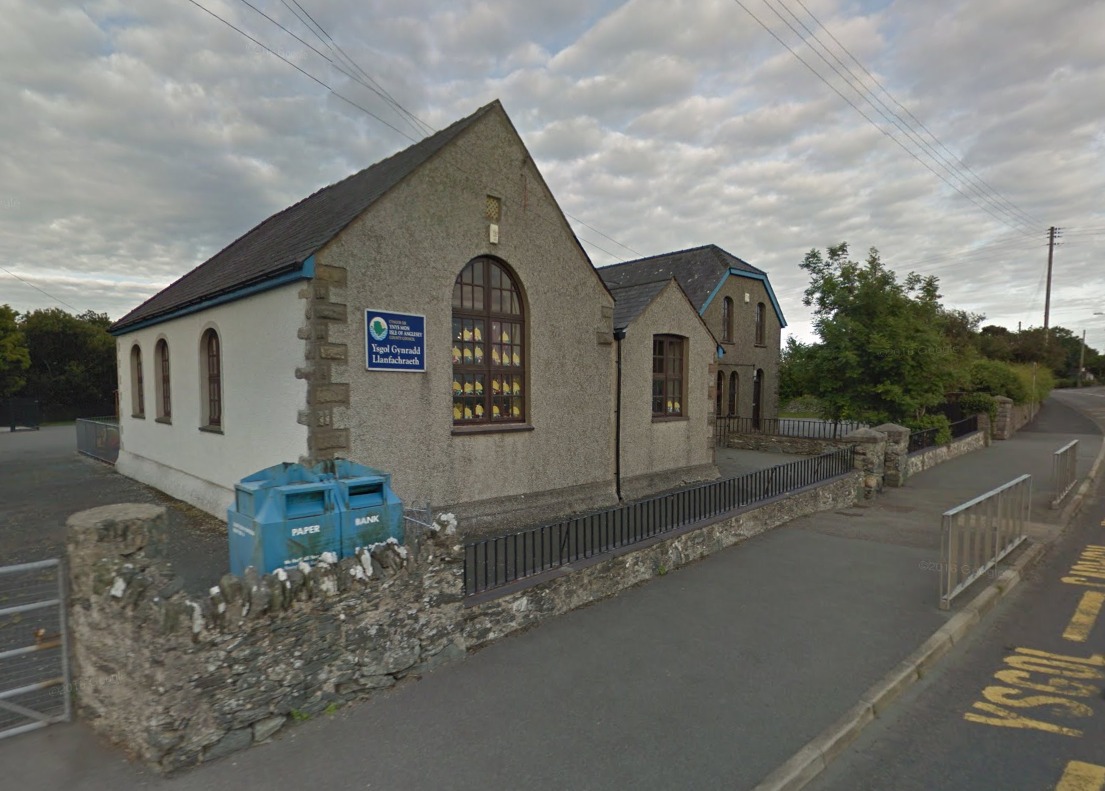 The demolition of a former primary school to make way for new homes has been approved by council planners.
Ysgol Gynradd Llanfachraeth closed its doors for the last time in 2016 to make way for the new Ysgol Rhyd y Llan “super school” in nearby Llanfaethlu.
It has lain empty ever since, but Wednesday saw Anglesey council’s planning committee unanimously back plans to knock down the 19th-century building and build eight new homes on the site. ‌﻿​﻿‌﻿‌﻿​﻿​﻿​﻿‌﻿‍﻿‌﻿​﻿‌﻿​﻿‌﻿​﻿​﻿​

The development of two one-bedroom and two two-bedroom homes, including 16 parking spaces, was given the green light despite opposition from the local community council.
In their submission during the consultation phase, the “very unhappy” Llanfachraeth Community Council questioned the need for houses of this type in the village.
Two letters of objection were also sent in from the public, citing concerns that its demolition would result in a “historical loss of a building which has associations for inhabitants of the village” and that the development “could be the start of larger expansion of a quaint little village.”
But while the heritage advisor described the school as “retaining
architectural quality that is of local interest,” it was “not considered to be of sufficient quality or interest to render it worthy of listing.”
Cllr Ken Hughes, addressing the committee in Llangefni on Wednesday, said “In 2018 a session was held in the village to find out the housing requirements, where it was found there was a lack of one bedroom homes.
“I’m pleased that the council has listened to local voices and personally I can see no reason to refuse as Llanfachraeth still has the village hall as a public meeting point.”
The officers’ report recommended approval on the basis that the site lies outside of and would have “very limited impact” on the Area of Outstanding Natural Beauty (AONB).
“It is proposed to demolish the building and redevelop the site,” notes the supporting documents accompanying the application. ‌﻿​﻿‌﻿‌﻿​﻿​﻿​﻿‌﻿‍﻿‌﻿​﻿‌﻿​﻿‌﻿​﻿​﻿​

“The location has very high light levels on the front elevation, being situated on the main road through the village.
“The building has been empty for a time, but remains in a good condition.”
To make way for Ysgol Rhyd y Llan, the other schools in the area to close their doors were Ysgol Gynradd Llanddeusant, Ysgol Ffrwd Win and Ysgol Cylch y Garn in Llanrhuddlad.
Subsequently, Ysgol Gynradd Llanddeusant has been coverted into the offices of Cadarn Consulting Engineers while planning permission has been given to turn Ysgol Ffrwd Win to a manufacturing facility for local firm Lloyds Blinds. ‌﻿​﻿‌﻿‌﻿​﻿​﻿​﻿‌﻿‍﻿‌﻿​﻿‌﻿​﻿‌﻿​﻿​﻿​ 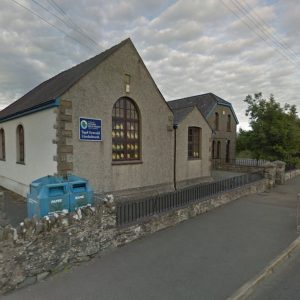