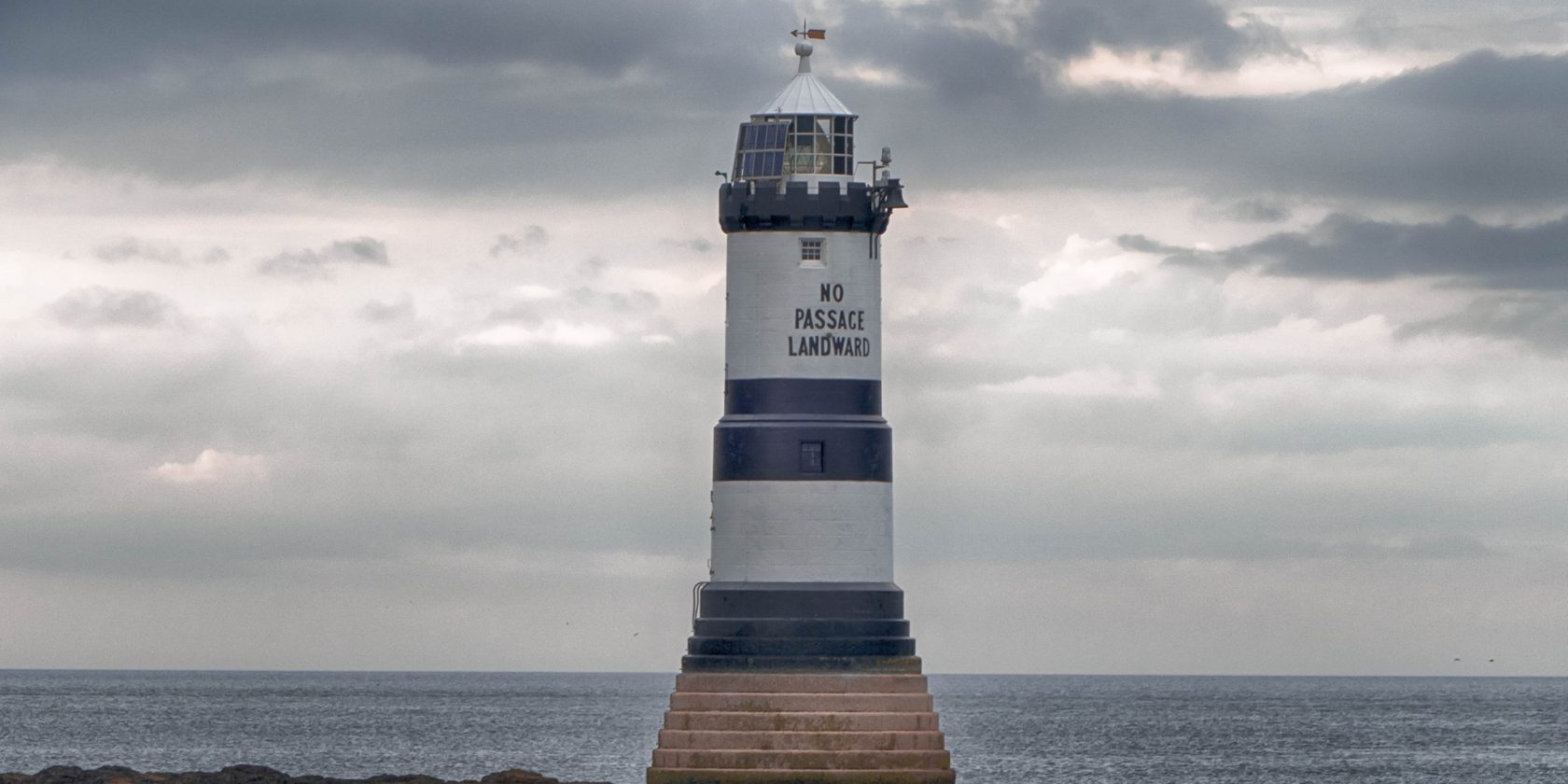 A controversial plan to replace a famous lighthouse bell has been given the green light due to “human error”, forcing a council to apologise.

A “procedural error” saw planning officers back the Listed Building Consent (LBC) application by Trinity House for alterations at Penmon’s Trwyn Du lighthouse in Anglesey, while avoiding the scrutiny of elected councillors.

This was despite requests by local members to “call in” the item to the planning committee, which should have seen the hotly contested plans decided by councillors rather than officers.

The contentious aspect of the plans involve replacing the hazard warning bell with a standard foghorn as used by other lighthouses across the country.

But opponents have argued for the retention of the bell, which has rung around the clock every 30 seconds since 1922.

Trinity House, the authority for lighthouses in England and Wales, say that the current system is no longer reliable for mariners and that a new device would be “simpler to monitor and maintain”, with the 178kg fog warning bell to remain in place but unused.

With the bell described as “not having the clarity of modern fog signal emitters”, Trinity House cited the need for consistency with other lighthouses and cost implications.

The planning committee’s report confirms that the plans have been approved, including the replacement of the  1990s solar panels and new access point with new metal steps and  platform to allow safe opening of the doorway.

Council officers stated that Cadw had raised no objection to the plans as they “did not adversely impact upon its character”.

The report states that, while one member had withdrawn their “call in” request, another member – Cllr Carwyn Jones – had refused to do so – an error which was not spotted until after planning consent had been awarded.

The report states: “The urgency with which new remote working arrangements were established as a result of the Covid-19 pandemic, meant that the usual ‘checks and balances’ were difficult to replicate and test robustly whilst continuing to process the function’s active caseload.

“The findings of the review suggest that the failure to respond to the elected member’s ‘call in’ request was as a result of human error.”

Having later sought legal advice, officers added that the decision is set to stand unless challenged and overturned in the courts, but that an internal action plan has been put in place to avoid a repeat in future.

Speaking to the Local Democracy Reporting Service, Seiriol councillor Carwyn Jones said: “I was asked as a local member to withdraw my objection and call in, but refused this request and asked that the authority used its legal powers to overturn the decision.

“This was a high profile and contentious application and many had contacted me to share their views, fearing a negative effect on tourism and the local economy. Nearby Puffin Island is a huge attraction.

“With only 11 lighthouses remaining around Wales, and with Trwyn Du being the last to have a bell, it should be left as it is.

“That is a site of significant historic interest.”

Andy Middleton, who runs the “Save the Trwyn Du Lighthouse bell” Facebook group, described the decision as “totally reprehensible”, adding that the due democratic process had been “ignored”.

“The fact that no members of the public have been consulted or given their opportunity to voice their concerns at a public meeting is tantamount to dereliction of duty and an affront to democratic principles,” he said.

“To say we as a group are annoyed is an understatement and we will fight this decision.

“That bell and the whole Trwyn Du site is special and should remain intact in it’s uniqueness.”

A spokesman for Anglesey Council apologised for the “clear error”, adding: “We are confident that the appropriate considerations were taken into account in determining the application.

“However, the Covid-19 pandemic meant that the usual ‘checks and balances’ were difficult to replicate and test robustly whilst officers worked from home.”

“This was an isolated incident and, following a review, further measures have now put in place to strengthen our processes.”