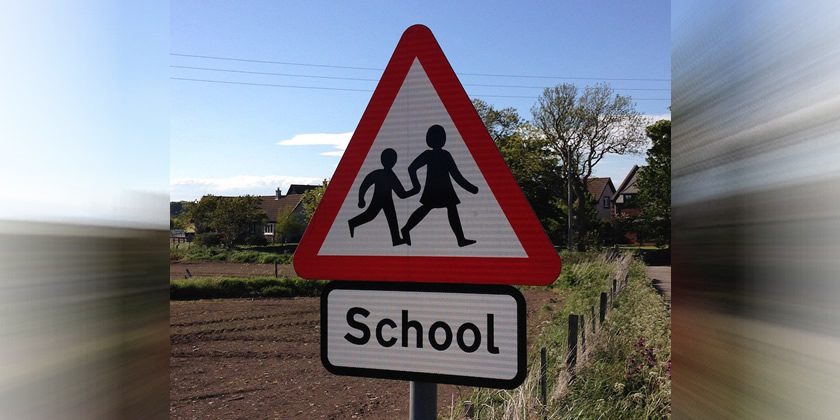 A new £8m school catering contract will see the price of primary school meals drop by 30p a day.

Anglesey Council has signed a deal with Chartwells to provide meals at both its primary and secondary schools for the next five years.

The contract is currently held by Caterlink Ltd, with the Reading based company having been providing the service since 2013.

But the start of the new contract in September 2021 will see the price of primary school meals reduce from £2.50 to £2.20, resulting in a £1.50 weekly saving per child.
According to the authority, the retendering has provided “financial savings,” adding that some would be used to further subsidise the cost of primary school meals.

The education portfolio holder, Cllr Meirion Jones, said, “We are pleased to award the contract to Chartwells following a lengthy and robust competitive tender process.
“The evaluation panel was made up of council officers, head teachers representatives and an independent catering consultant.”
“This is an important new contract which will ensure that our pupils and staff continue to receive a healthy and wholesome school meal.”

The council leader, Llinos Medi, acknowledged a drop in the number of children choosing school meals over recent years, hoping that the decision would encourage a greater take up of school meals.

Chartwells forms part of the Compass Group and is the biggest catering firm in the world.

But the company hit the headlines in January after being responsible for a meagre food “hamper” delivered in place of free school meals in England.

After a photograph of one of the food boxes went viral, it was later branded “unacceptable” by footballer and activist Marcus Rashford.

Chartwells later apologised for any instance where food parcels did not meet its “high standards,” adding it would ensure its lunches reflected the additional allowance of £3.50 per week per child provided by UK government.

The company also supplies the school meals contract of Newport City Council, having recently been retained until 2030.

Under existing employment legislation, Anglesey based management team and school-catering staff (currently employed by Caterlink Ltd) will automatically transfer onto the Chartwells payroll under their present terms of employment.

With schools and catering staff already assured that no jobs are at risk, the cafeteria-style system adopted in the island’s secondary schools will remain in place as part of the new contract.