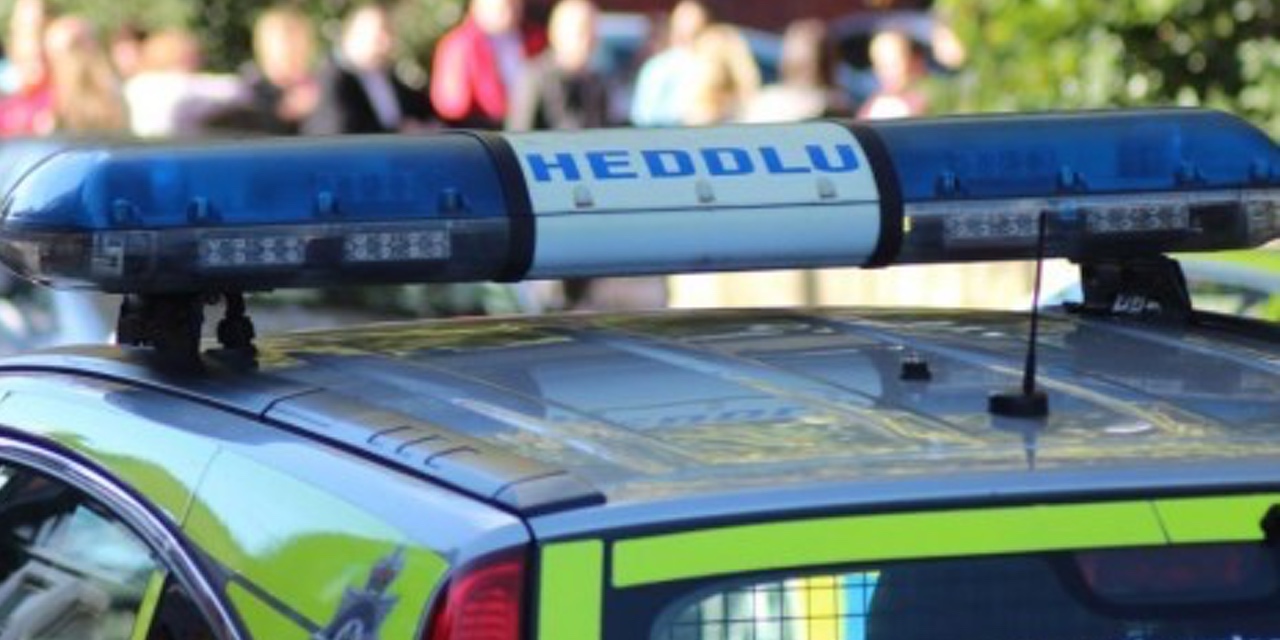 The family have issued a brief statement this morning through the family liaison officers.

“Our family are utterly devastated following the tragic death of David also known locally as DJ, a much loved father, grandfather and partner. Words cannot describe our shock and horror at what has happened to David. We would like to thank the medical staff who did everything possible to try to save David…words cannot describe our loss and feeling of despair.”

Two local men and a local female remain in police custody in connection with the murder investigation.

Yesterday, a 47 year old man appeared at a ‘special court’ in Llandudno and police have been granted a warrant of further detention to hold him until early tomorrow morning (Sunday).

A 38 year old man and a 44 year old woman arrested yesterday in the Holyhead area remain in custody after detectives were granted a further period of extension by a Police Superintendent this morning, Saturday 21st November 2020.

DCI Brian Kearney the Senior Investigating Officer said, “Our thoughts remain with the family and friends of David John Jones at this tragic time. We are grateful for the help and support we have received from our community following our earlier press appeals – a number of witnesses have come forward.

“However, I would again appeal to anyone who witnessed this assault or saw a male unsteady on his feet between Thomas Street, Victoria Road and Holborn Road between 1000-1100hrs on Tuesday the 17th of November 2020 or has any other relevant information in relation to this murder enquiry to contact North Wales Police.”

To get in touch with police use the 101 number or use the live webchat on https://www.north-wales.police.uk/contact/live-chat-support citing reference Y168927