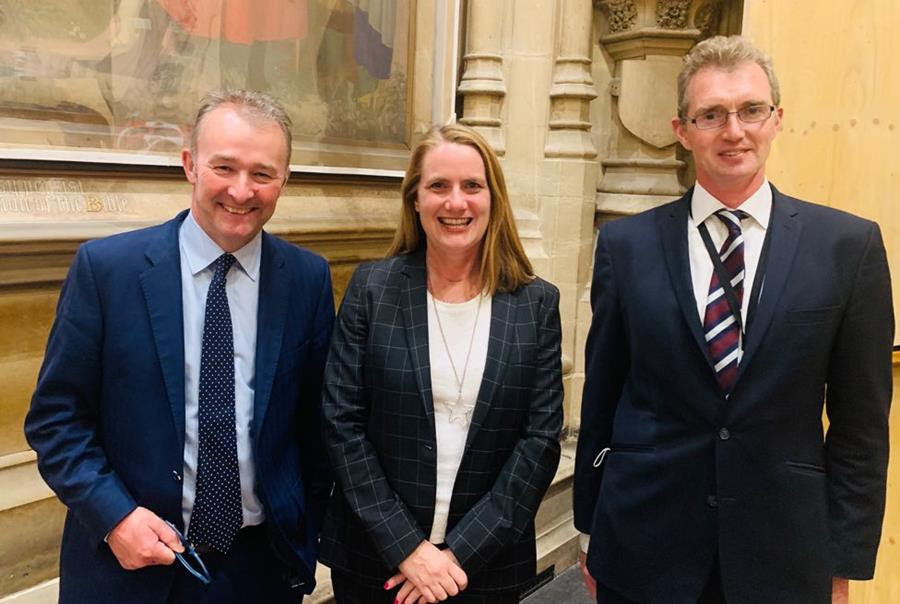 Ynys Môn’s Member of Parliament has been appointed to a new role within the Wales Office.

Shortly after her election in December 2019, Virginia Crosbie was made a Parliamentary Private Secretary (PPS) within the Department of Health and Social Care, which is responsible for government policy on health and adult social care matters in England.

At the time she faced criticism from opposition parties due to health being a devolved issue.

But following Boris Johnson’s recent cabinet reshuffle, it has now been announced that Ms Crosbie has now been redeployed from assisting Matt Hancock to a new role within the Wales Office, which remains headed by Simon Hart MP.

PPS’s are backbench members seen as unpaid assistants to ministers, acting as the ‘eyes and ears’ of the Minister in the Commons.

They often advise the Minister on the state of parliamentary or party opinion, with the role often considered as the first rung on the ladder towards eventual ministerial office.

“I am delighted and very honoured by this appointment which puts me at the heart of UK Government decision making about Wales,” she said.
“It will be a privilege to support ministers and, importantly, ensure that Ynys Môn is front and centre of Government policy.

“Everyone can rest assured. I will continue to lobby for more jobs, skilled employment and investment for islanders.”

The island’s first Conservative MP since 1987, who recently passed an Entry Level Welsh for Adults spoken test, she has been a vocal proponent of Holyhead being awarded freeport status – with backers claiming that up to 15,000 jobs could be generated.

But while critics say freeports could just lead to ‘economic displacements’ by simply relocating jobs, the UK and Welsh governments have clashed, however, with ministers in Cardiff Bay saying they are being offered £8m seed funding compared to £25m for ports in England.

“Already we have hundreds of jobs brought here following the announcement of the HMRC’s Inland Border Facility,” added Ms Crosbie.

“We have high-tech jobs and investment through Holyhead Hydrogen Hub, and I am very hopeful the planned Thermal Hydraulic Testing Facility will come to Anglesey.

“But there is more to do especially around a freeport for Wales and the championing of our precious union.

“It also gives me even more motivation to continue to learn the Welsh language!” 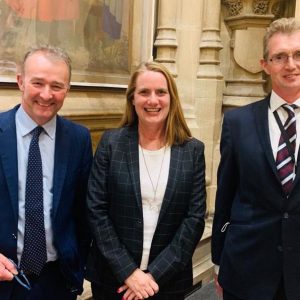