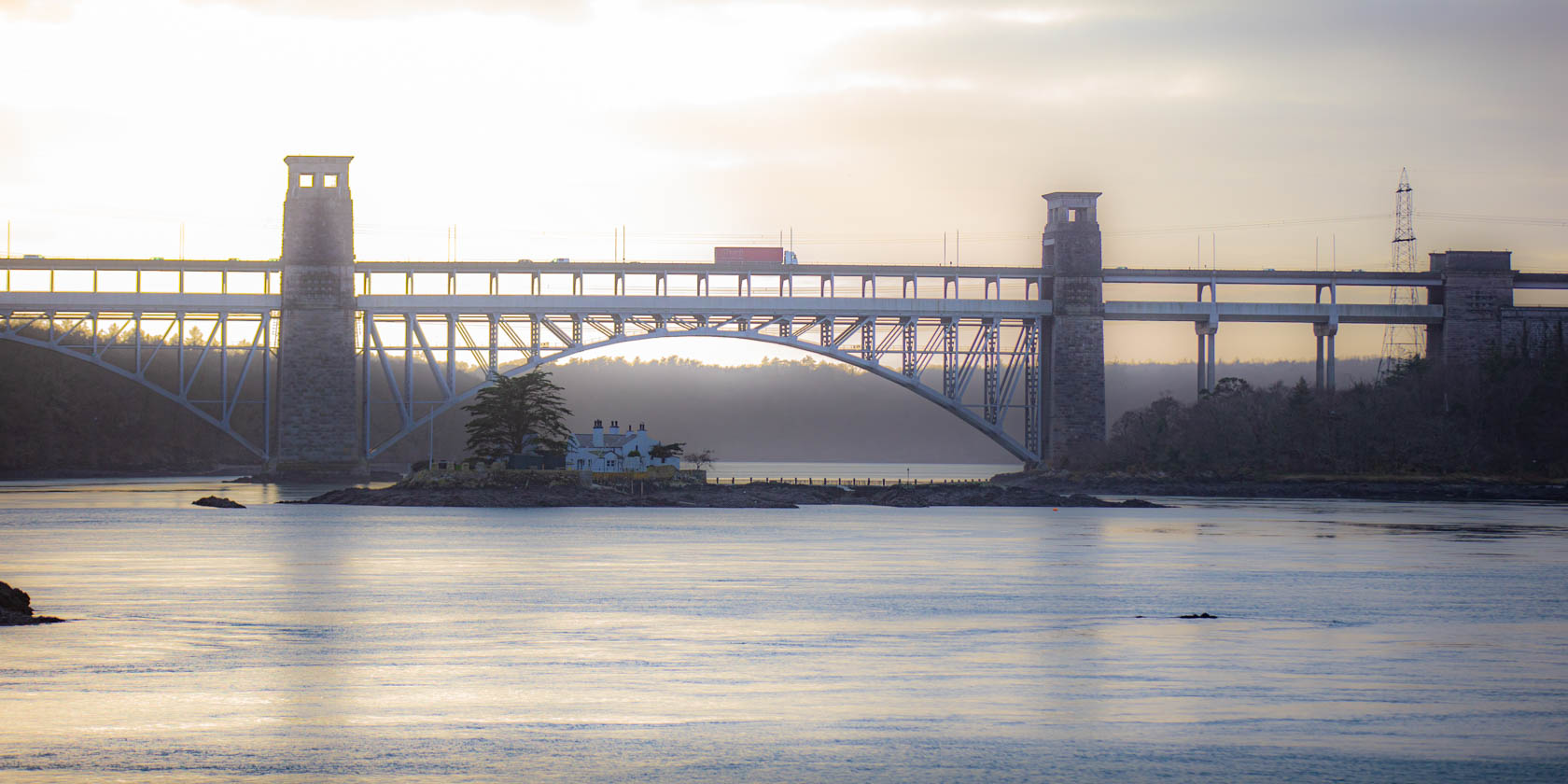 A much criticised holiday home tax “loophole” is costing Anglesey Council as much as £1m a year, it is claimed, with concerns that “ordinary estate homes” are being snapped up as investments and causing unrest by being let out for “noisy hen weekends”.

As a result, the authority has urged the Welsh Government to take action on second homes, including major changes to both the planning and taxation systems.

Welsh Revenue Authority figures for 2019/20 show that 36% of house sales on Anglesey were charged at the higher rates of Land Transaction Tax (LTT) – with the majority thought to be second homes and buy-to-lets.

In 2017, the council became one of the first to introduce a second home levy, with some of the 25% premium helping first-time buyers up the housing ladder and keeping them within their communities.

It was later increased to 35% to capitalise on the island’s popularity as a second home destination – second only to Gwynedd which charges a 50% premium.

But according to the island’s MS, a tax “loophole” is costing the council as much as £1m a year – the equivalent of a 3% annual council tax rise –  while “changing the nature of communities”.

According to StatsWales, 2,044 properties on the island are paying the second homes premium, but a council report also points to a “continued erosion of the tax base” due to self-catering properties switching from domestic to business rates.

Proponents claim that self-catering lets contribute to the local economy, but the WLGA says the practice represents an annual loss of around £4.5m for Welsh councils.

Second home owners designating their homes as businesses means they pay no local taxes, as long as their holiday home is let for 70 days a year and available to let for 140 days.

But as small businesses, many are also exempt from paying business rates.

With councils also often having to refund backdated applications, councillors were told there had been a “steady flow” of applications to transfer, with officers also noting a trend of “regular estate homes” being snapped up as investments to be let out on websites such as AirBnB.

Since March 2020 alone, over 100 homes have done or are in the process of “switching over”, which is itself expected to result in almost £200,000 of lost income for Anglesey Council during a time of financial strife.

But there have long been calls on the Welsh Government to close the “loophole”, with last week’s Senedd debate on holiday homes receiving some support from members across the political divide.

Labour MS Mike Hedges claimed that small business tax relief should not be available on properties that have been used previously or built for residential use, adding: “If it was built as a residential property, that’s what it should be.

“I’m sure some people will say that it will affect holiday lets and tourism. If that is true, it tells me that the lets are not economically viable.”

The island’s Plaid Cymru MS, Rhun ap Iorwerth, called for a cap on the number of second homes permitted in a community, describing the current situation as a “crisis” which was “changing the nature of communities”.

He added: “The threshold for change of use is far too low and costs as much as £1m per annum for a council like Anglesey, and it has to stop. It’s as simple as that.

“It’s a disgrace that the Government has refused to acknowledge the problem.”

Meanwhile, concerns have also been raised that investors are “snapping up” properties on the island and letting them out on websites such as AirBnB, which one councillor claimed was causing community unrest as well as reducing the housing stock and impacting property prices.

Cllr Carwyn Jones said that small business grants during the pandemic had “opened the eyes” of some to explore the issue and “take advantage”.

“These aren’t really businesses but means we receive no tax income, and yet they still place significant pressure on our services over the summer,” said Cllr Jones during Monday’s executive meeting.

“I’ve received several calls about people letting out housing estate properties on AirBnB, with complaints that hen nights were being held and playing loud music into the early hours of the morning.

“This isn’t right, in the middle of residential homes, and the Welsh Government really need to get a grip.”

Finance portfolio holder Cllr Robin Williams said that the situation regarding second homes was “of concern” and was likely to continue impacting rural authorities along the west coast.

He urged the Welsh Government to make it mandatory for planning permission to be in place before a regular dwelling could become a holiday home – a move which was backed by the executive.

“I heard a government minister remark recently that people were following the rules, and indeed they may be, but the rules are wrong and need changing,” he added.

But Cllr Alun Mummery went on to say: “We have this mindset that people from the outside always buy these homes, but they can be local people that are letting them out.

“From a housing point of view, I would ask that they rent the properties out to people who need these houses all year rather than a few weeks.”

A Welsh Government spokesman said that they recognised the challenges second homes present to the affordability and availability of housing in some communities in Wales.

But he added that the law makes a “clear distinction” between properties used as second homes and those used as self-catering accommodation.

“Second homes are liable for council tax, including council tax premiums in those local authorities which have used their discretionary powers to apply premiums,” he said.

“Properties which meet the letting criteria for self-catering accommodation are listed for non-domestic rates and treated in the same way as other businesses for local tax purposes.

“We have invited local authorities to provide information on any cases where they believe properties have been incorrectly listed.”