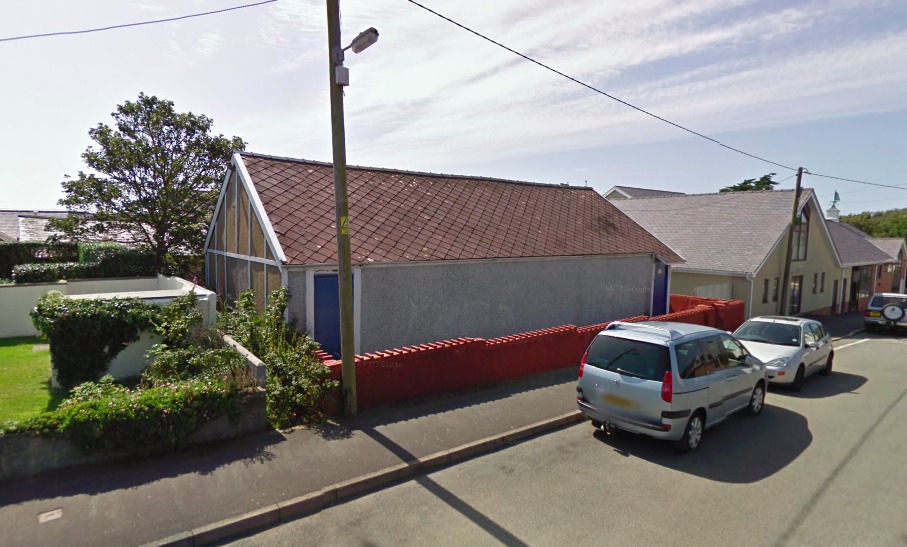 A former Anglesey snooker hall looks set to be demolished if given the go-ahead by council planners.

The plans, earmarked for the former Boys Institute at Awel y Mor in Rhosneigr would see the current building flattened and replaced by new office units and a community hall.

Thought to have been built in 1927, the venue was recently on the market and marketed for its proximity to the beach front.

But if approved by Anglesey Council’s planning department, the building would instead be replaced by a hall, kitchen and toilet facilities on the ground floor and office space on the first floor, covered by a natural slate roof. 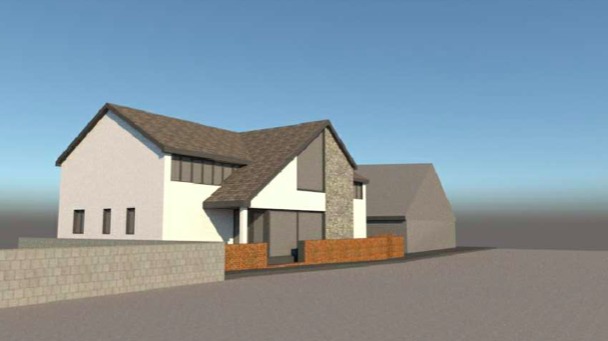 A bat survey, meanwhile, found no evidence that the mammals were using the site.

A study carried out by specialists in the field, noted: “The overall potential for the building to support roosting bats is negligible, mainly due to a lack of access into the roof or internal structure of the building.

“No evidence suggesting bat use has been found during this survey and for the reasons suggested is thought unlikely and no further survey work is required.

“It therefore appears that there are no apparent issues relating to the proposed works in respect of bats at the present time.”

It’s expected that Anglesey Council’s planning department will make a decision on the application over the coming months.