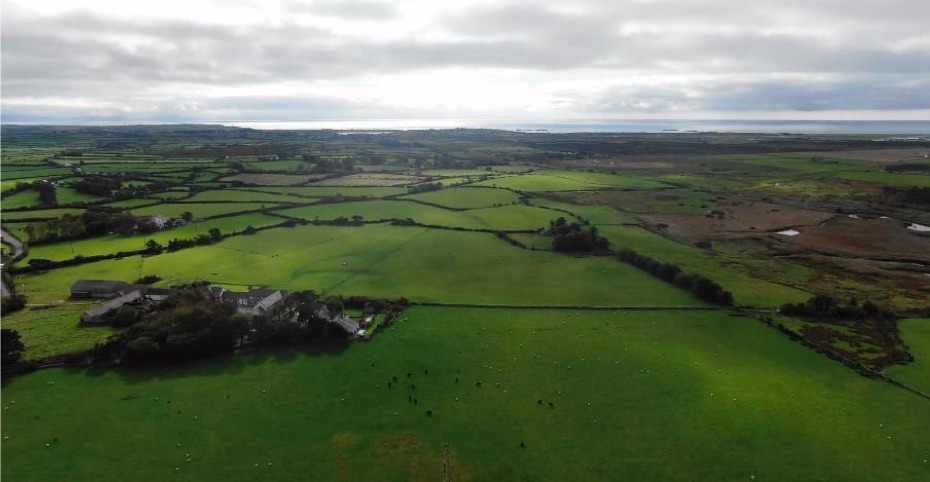 A flurry of applications for massive solar farms has prompted Anglesey’s economic chief to question if local communities would benefit to the extent that they should.

A bid for a 155 acre development neat Llyn Traffwll is one of a number of applications in the pipeline as the island’s relatively flat terrain prompts interest for use other than traditional grazing land.
But with decisions over such major developments largely taken out of the hands of elected councillors on the island due to their sheer scale, one influential member has written to ministers in Cardiff Bay seeking assurances after speaking of his “significant concerns.”

With Elso Energy also consulting on plans for a 160MW development covering 750 acres of farmland to the south of Llyn Alaw, seperate proposals have also been revealed by Lightsource bp  for a 350 MW farm over three sites near Amlwch, Llyn Alaw and Llannerch-y-medd.
Covering a total of around 2,000 acres, it would also see a battery storage facility on the former Shell oil site at Rhosgoch.

While the local authority is responsible for most planning decisions on the island, the sheer scale of these most recent developments designate them as ‘Developments of National Significance’ (DNS) – meaning that the decision on whether to give them the go ahead will be made by ministers in Cardiff Bay rather than councillors in Llangefni following input from the Planning Inspectorate.
Prompted by such concerns Cllr Carwyn Jones, the portfolio holder for economic development, has since written to the Minister for Climate Change.

While noting that the authority was principally supportive of renewable and low carbon energy, he said that the number, size, scale, and potential cumulative impacts of these solar proposals raises “significant concerns.”

“For solar proposals the potential benefits and positive impacts for host communities, and the local economy are minimal or ambiguous at best,” he told the Local Democracy Reporting Service.
“The landscape impacts, loss of agricultural land and open space and change from undeveloped countryside to energy generation, while affecting the sense of place, results in a substantial cumulative change to the island which will directly affect communities.

“Welsh Government Ministers and officials need to be fully aware of these strong local concerns as we move through consultation and potential Developments of National Significance consenting processes as I do not currently consider they are fully addressed in national policy.
“The need for, and weighting of benefits for the local community should be strengthened to sit alongside the overall energy production goals at a national level as benefits which must be delivered to be policy compliant.

“We are committed to playing an important role in the need to adapt, respond, and contribute towards the Welsh and UK net zero targets with new low carbon energy generation, but we need to ensure that local host communities and the local economy also benefit from any proposal.”

The developers themselves have pointed to the need to find more renewable and subsidy-free energy providers as the world moves away from carbon, as well as supporting local supply chains during the panels’ construction phase.

Responding to Cllr Jones, a Welsh Government spokesperson said, “Continuing to replace fossil fuels with renewable energy sources, including solar, is a vital part of tackling climate change – which will clearly have a positive impact on people across Wales, including the people of Anglesey.

“However, we do expect projects in Wales to deliver benefits in line with our Well-being Goals.  We have a track-record of delivering locally owned renewable energy projects across the country. We encourage local communities and organisations to bring forward proposals.

“Any individual project proposals may come before the Welsh Ministers for decision, therefore it would not be appropriate for the Welsh Government to comment further.” 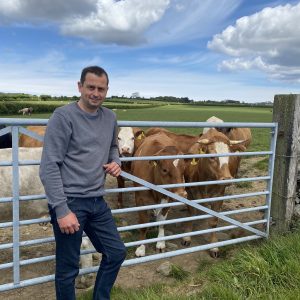