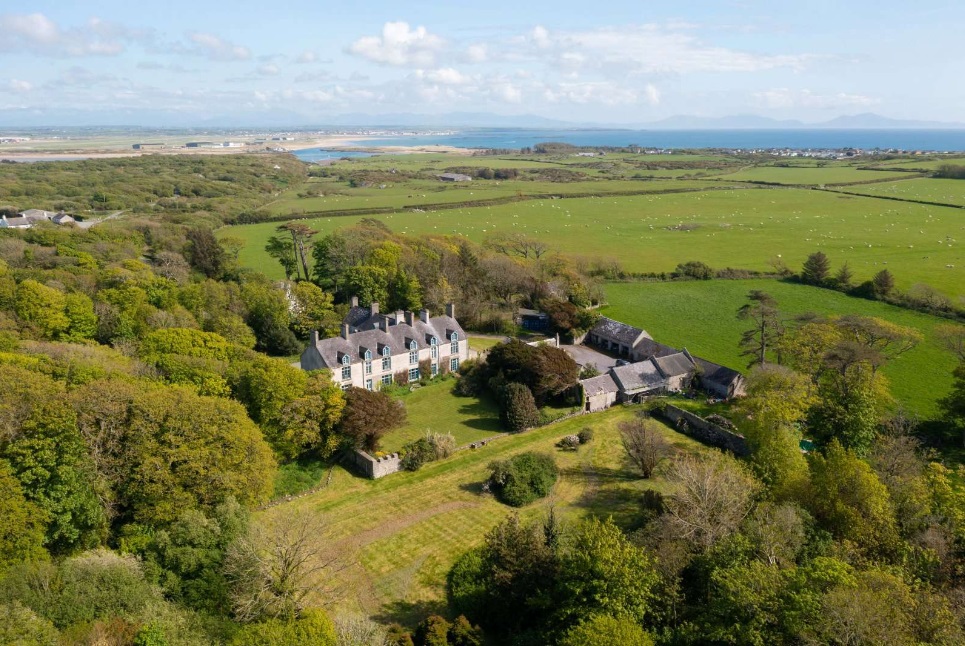 A coastal estate in North Wales with its own private beaches has gone on the market for the first time in 60 years.

The Bodior Estate in the village of Rhoscolyn, Holy Island, Anglesey is being marketed through Savills with a guide price of £7.75 million.

Extending to about 639 acres in total, the estate centres around a Grade II listed country house with eleven bedrooms and a flat surrounded by grounds and a courtyard of traditional stone barns.

Situated on Holy Island’s coastline, it comes with a private beach with a stone beach hut.

“This is the first time it has been on the market since the 1950s.” 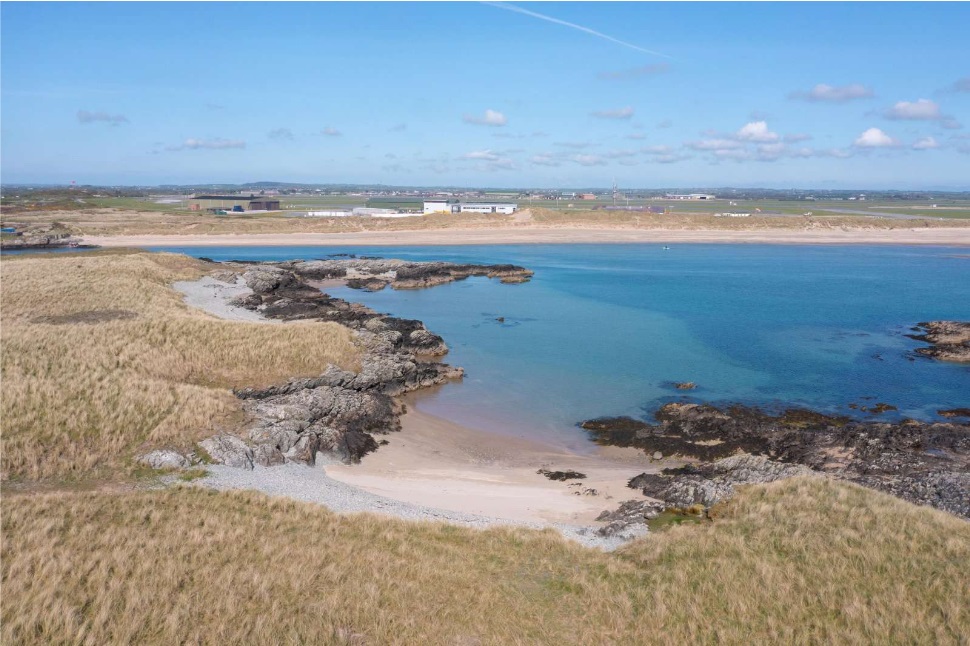 Included in the sale is an in-hand farm including a five-bedroom farmhouse and a range of modern farm buildings, along with 312 acres of farmland.

There is also 263 acres of woodland, a detached three-bedroom farmhouse and a pair of semi-detached cottages.

Four additional houses and cottages are included which are currently let or used as holiday lets, generating additional income.

Mr Scurlock-Jones said: “Conservation has always played a big part in how Bodior is managed and farmed due to its huge diversity of wildlife.

“The estate has historically sold its own home grown produce via a farm shop on the estate, but now sells it through a leading supermarket brand and achieves a premium price for its native breeds.”

The estate dates from the sixteenth century and was created by descendants of a Welsh clan leader Llywelyn Aurdorchog of Ial in Denbighshire.

The estate was passed down through the family and John Hampton of Henllys inherited the Bodior Estate and substantially rebuilt the house in the 19th century.

When he died in 1843, the estate passed to his son, John Lewis Hampton Lewis, who married Frances Elizabeth Lanson and for whom the house was further remodelled in 1848.

The Hampton-Lewis family owned the estate until 1946. Shortly after, the estate was purchased by Bertram Bulmer and has remained in the ownership of the Bulmer family to this day.

The Bodior Estate is being sold as a whole or in three lots, details of which can be viewed online.