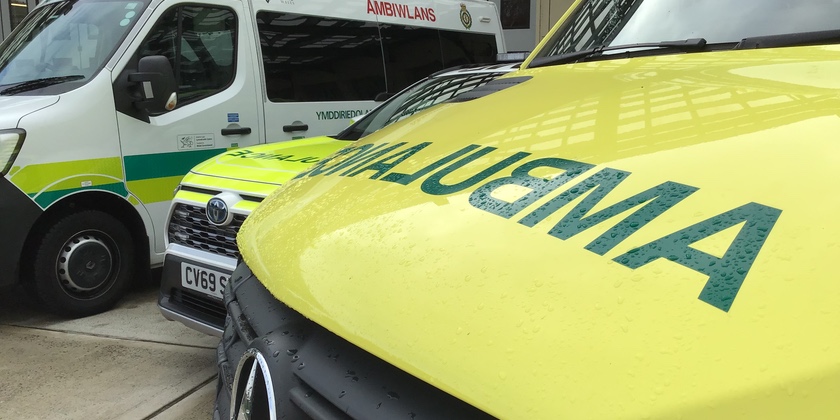 Last week, it was announced that workers from the Welsh Ambulance Service had voted to strike over the Welsh Government’s imposed four per cent pay award – which unions say is “another massive pay cut” in real terms. ‌﻿​﻿‌﻿‌﻿​﻿​﻿​﻿‌﻿‍﻿‌﻿​﻿‌﻿​﻿‌﻿​﻿​﻿​

GMB union representatives will now meet with the service to discuss requirements for “life and limb” cover for the highest category calls on the chosen strike days. ‌﻿​﻿‌﻿‌﻿​﻿​﻿​﻿‌﻿‍﻿‌﻿​﻿‌﻿​﻿‌﻿​﻿​﻿​

“This is as much about unsafe staffing levels and patient safety as it is about pay. A third of GMB ambulance workers think delays they’ve been involved with have led to the death of a patient. ‌﻿​﻿‌﻿‌﻿​﻿​﻿​﻿‌﻿‍﻿‌﻿​﻿‌﻿​﻿‌﻿​﻿​﻿​