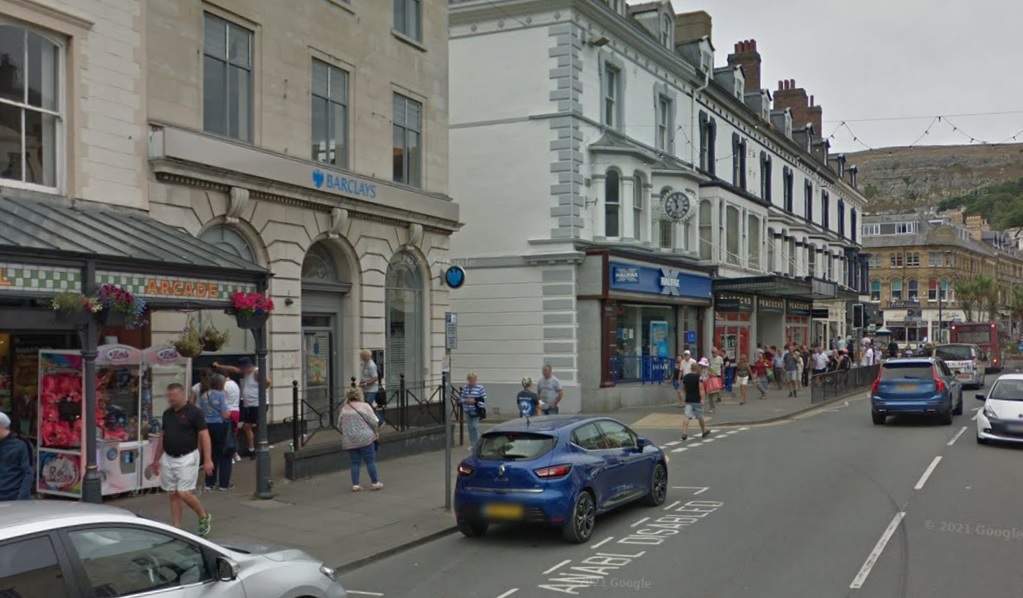 An air ambulance and other emergency services have been called to deal with a “medical emergency” in Llandudno town centre.

The Welsh Ambulance Service and North Wales Police were alerted to the incident on Mostyn Street, near Barclays Bank, at around 11.50am today.

An air ambulance, three road ambulances and police officers were sent to the scene.

“Officers are currently at the scene assisting other emergency services.”

A Welsh Ambulance Service spokesperson said: “We were called this morning, Friday 13 May, at approximately 11.50am to reports of a medical emergency on Mostyn Street in Llandudno.

“We sent three emergency ambulances and one Wales Air Ambulance to the scene.”