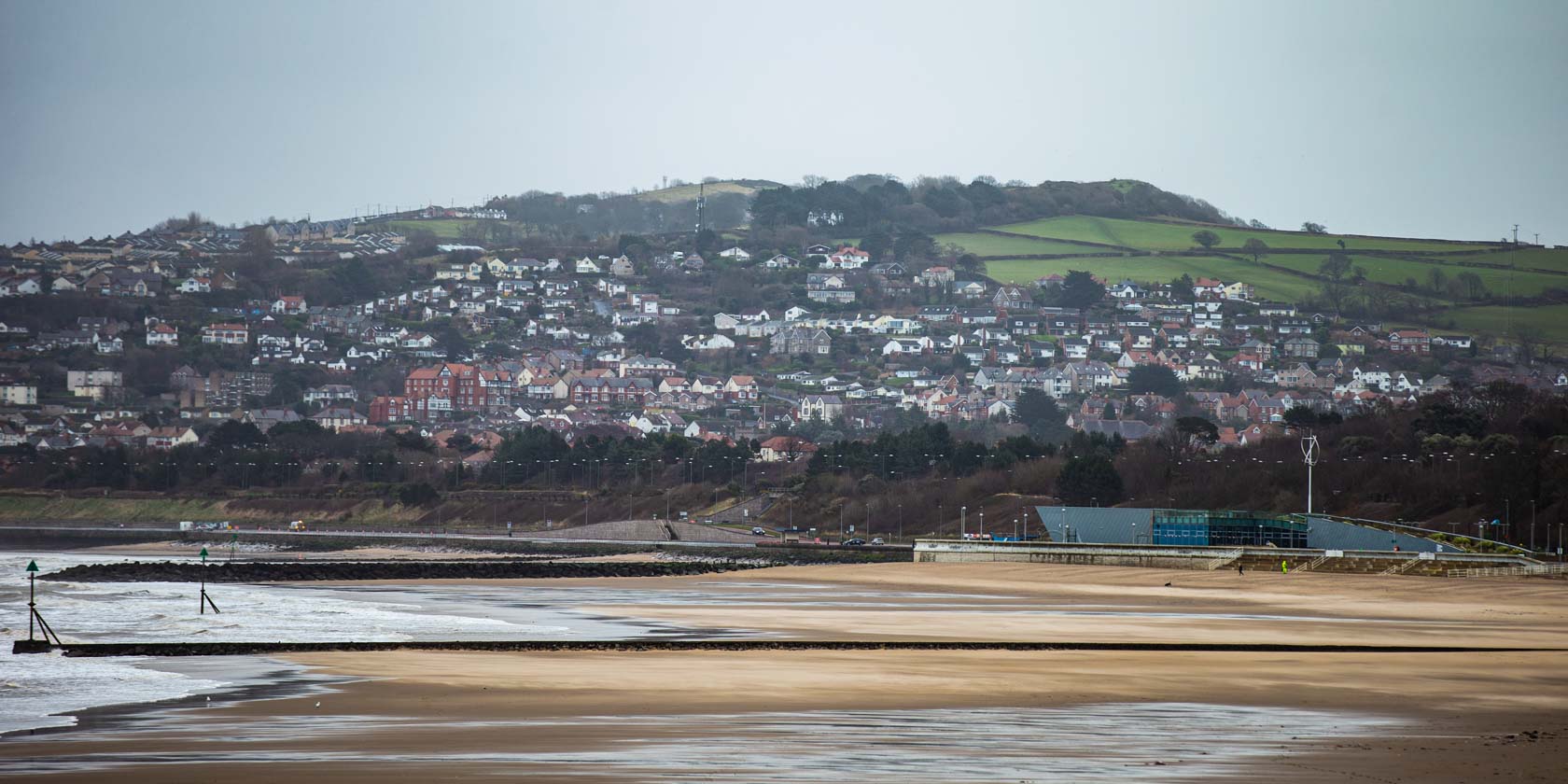 Public Health Wales is urging people to stick to social distancing rules and to take up the offer of a vaccine following a significant increase in the number of Delta variant (VOC-21APR-02) cases of Coronavirus.

The number of cases of the variant in Wales now stands at 178 – an increase of 81 cases since 3 June.

The organisation is alerting the public that Wales may slowly be beginning to experience localised community transmission of the variant, with increasing evidence of cases with no travel history.

The most recent evidence suggests that the Delta variant is more transmissible than the previously dominant Alpha (or Kent) variant. However, the uptick may also be driven by increased social mixing which provides more opportunities for transmission.

“We have previously said that we expect the number of Delta variant cases in Wales to go up, but it is nevertheless concerning to see this increase.

“The increase is likely to be driven in part by the transmissibility of the variant, which we know is easier to catch than the previously dominant Alpha variant. However, increased mixing also contributes to transmission, and this may be playing a part too.

“The spread of the Delta variant in Wales is a reminder that we should not become complacent, even as rates of Coronavirus across Wales remain low.

“Protect yourself and others by taking up the offer of the vaccine, remaining at least two metres away from everyone else, washing your hands regularly, and by wearing a face covering where required.

“Self-isolate and get a test if you or anyone in your household develop symptoms.”

The latest evidence is that the Pfizer and AstraZeneca vaccines are effective against the Delta variant after two doses.

The numbers of variant cases in Wales are reported on the Public Health Wales surveillance dashboard at 12pm on Tuesday and Thursday.