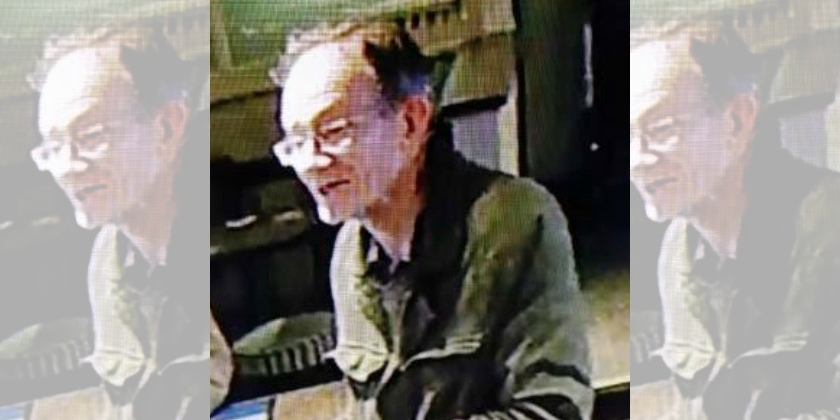 North Wales Police have launched an appeal to find a 63-year-old man who has gone missing while in Betws- y- Coed.

Police say they are concerned for the safety of Alexander Carne Hewitt who was last seen on Friday 6 March.

Mr Hewitt checked into a hotel in Betws- y- Coed, but failed to check out and has left the location.

He is described as being is 5ft 10inch tall, slim build has dark brown receding hair and wears glasses.

If you know the whereabouts of Mr Hewitt or have seen him information can be passed to North Wales Police direct via the web live chat http://www.north-wales.police.uk/contact/chat-support.aspx or by phoning 101 quoting reference number 33636.